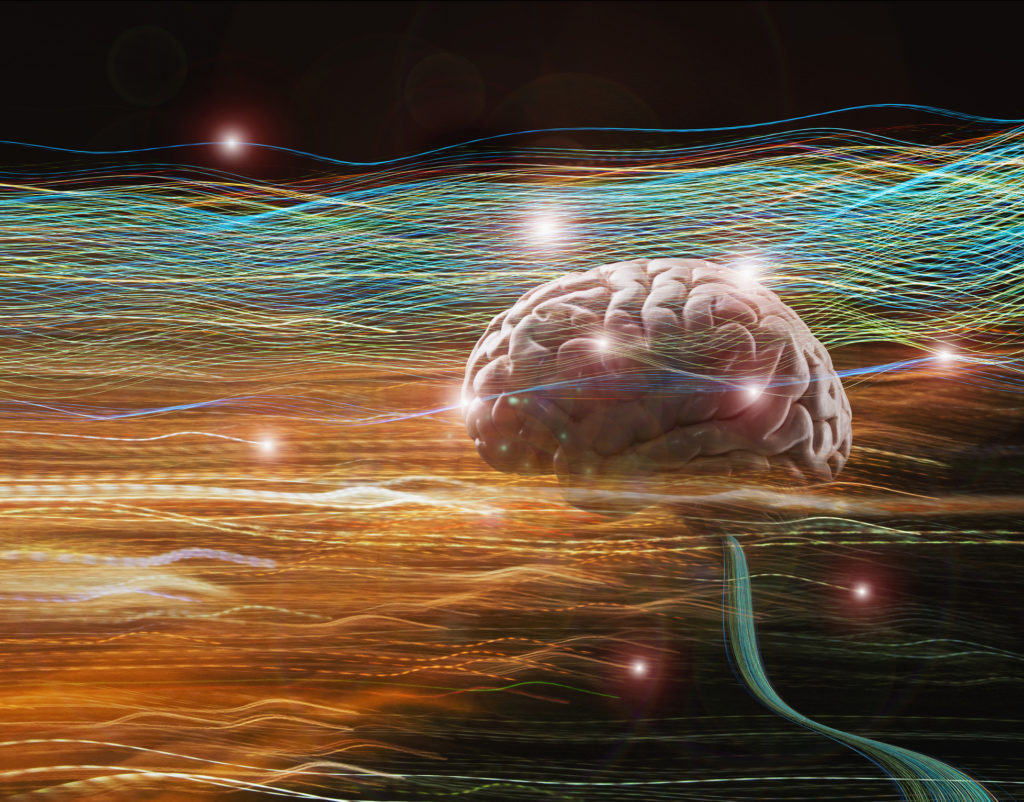 The impact that AI will have on different sectors of the economy is a widely debated topic. It comes as no surprise since leading technological innovations have always been met with fear and uncertainty. According to a study reported by Forbes, in 2016, something around US$8 billion to US$12 billion was invested in the development of AI worldwide. It’s now difficult to imagine a job in near future that ultimately smart computers won’t be able to do. So, with the advancement of AI, it’s important to know where we stand and how it can alter the future.

People often complain about the inefficiency of customer services. With the current developments in AI, it is estimated that around 85 percent of customer service interactions will be handled by AI by 2020. China’s e-commerce giant Alibaba has introduced chatbots in customer service, where any common queries asked are automatically redirected to a computer system called Ali Xiaomi. According to Alibaba, it is capable of handling 95% of customer service queries.

New Opportunities will Open Up

It is estimated that one-third of jobs in the US will be automated by 2030. AI will be able to automate everything from driving, writing, performing surgery, and everything in between. There is hardly any industry immune from AI’s impact. But, even though AI will dominate most of the industries, there are plenty of glitches with the technology’s development for which human oversight and judgment will be needed to validate the AI findings.

Disaster Management will be Prompter

AI will become more responsive towards human emotions and contexts over time. AI-powered robots will be able to do a lot of things which are ascribed only to humans. Machines will take over most of the dangerous and hazardous jobs for humans like bomb defusing, welding, etc. They can also play an active role in maintaining traffic and managing disasters like earthquake and flood. Smart computers will be able to predict climate change and changes in the environment more precisely and can make humans aware of any impending disasters. It can also resolve the problem of food waste by using smart logistics and shipping.

AI will Revolutionize the Health Sector

With AI and Big Data, the trend of personalized medicine or precision medicine will become common. After identifying symptoms based on patient data and records, it will be possible to understand the mechanism of the disease and accordingly personalized treatments can be suggested. AI can also give way for intelligent prosthetics for manipulation. Moreover, assistance to patients through robots instead of humans will also be more common. Sophia, the AI robot with Saudi Arabian citizenship was created with the vision to help elderly people with personal needs.

Fraud Detection will be Easier

In the financial sector, it will be easier to detect fraud. With deep learning and machine learning algorithms used in predictive modelling, prediction of the likelihood of an event will be easier. Increasingly, more financial institutions will deploy AI for fraud detection.

One of the major impacts of AI will be personalization in every front. With AI algorithms, personal consumer data will be tracked and analyzed to deliver a personalized experience to consumers. It will be able to suggest likely recommendations for thousands of consumers by analyzing data, which is humanly impossible. So, AI will offer personal virtual assistance to each consumer.

The increasing penetration of technology in our daily activities with future machines will offer greater autonomy and power. This may give way to vulnerability and susceptibility concerning security. Machines imitating and acquiring psychological capabilities of humans can become dangerous for human existence. If the AI-powered robot falls into the wrong hands, it can be programmed to do something devastating and thus result in mass causalities.

Many notable experts including Stephen Hawking, Elon Musk, and Bill Gates, have expressed concerns regarding the role of AI in shaping superhuman intelligence. Most concerns stem from the sheer unpredictability of the AI-powered machines. According to Hawkins, at an advanced stage, AI would take-off on its own and humans being limited by slow biological evolution will not be able to compete with the machines. However, neither Hawkins nor Musk believe that adoption of AI should be stopped, but they advocate government regulation in this field.

AI is no longer a futuristic technology, it’s already a reality. Industries are deploying AI for more cost-effective and efficient solution. The machines are performing feats which are humanly impossible. AI will be integrated more into our lives over time. The hype surrounding AI’s potential has made us to overlook its current utility. The technology is still in its nascent stage and there’s a long journey ahead for it to reach the superhuman level of intelligence.