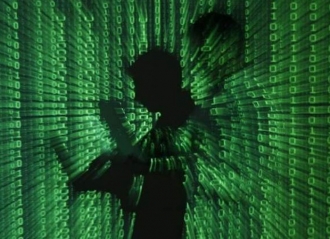 As the world is fast moving towards Internet of Things and connected devices, deployment of artificial intelligence (AI) has become inevitable for cyber security firms to analyse huge amount of data to save networks from infiltration attempts, F-Secure’s Security Advisor Sean Sullivan said.

On a daily basis, F-Secure Labs on an average receives sample data of 500,000 files from its customers that include 10,000 malware variants and 60,000 malicious URLs for analysis and protection, Sullivan said.

For humans, it is a big task to go through such huge amount of data and machine learning tools and AI are lending a helping hand at this stage, he said.

Machine learning can be used to train logic designed to detect suspiciousness based on the structure of a file or its behaviour or both, another Security Advisor Andy Patel said.

Sullivan said any abnormal behaviour of a file is flagged by AI which helps in detecting threats at an early stage without much damage being done to the network.

Patel claimed behaviour models enable them to take preemptive steps to save their customers from ransomware attacks like ‘Locky’.

He also said AI and machine learning are at an evolving stage and there is a long way to go for widespread adoption of such tools in cyber security as only big players at present can afford building such systems and improving them every day.