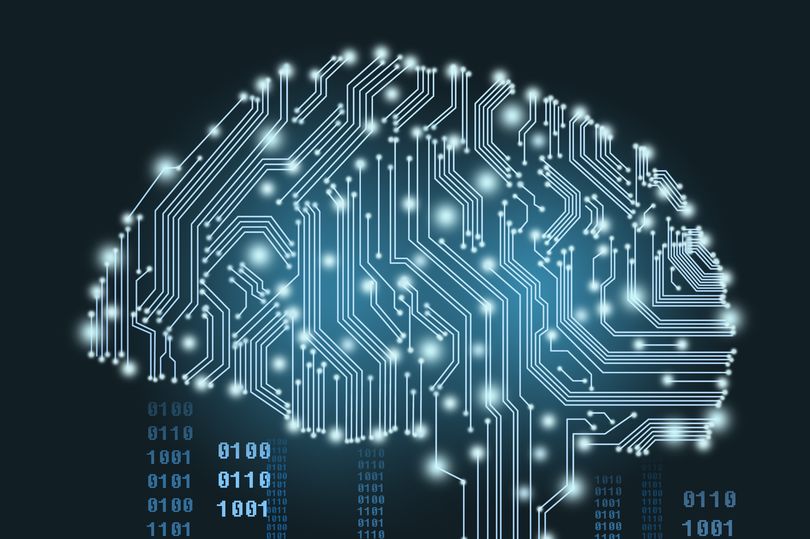 Artificial intelligence (AI) is being talked about more than ever before – for both good and bad reasons.

While many see the potential for AI in areas such as medical advance, there are fears that jobs will be lost with more roles being automated as robotics become more advanced.

Rohit Talwar is a futurist with Fast Future, a professional foresight firm specialising in executive education, research, and consulting on the emerging future. Fast Future has studied the seven stages of evolution that AI is likely to go through in the next 20 years and beyond.

Talwar has been a futurist for 20 years and has advised many clients, from big corporations to governments, on shaping the future and planning for different scenarios.

He spoke to Insider about his thoughts on forthcoming, potentially life-changing, developments.

Talwar said: “Right now everyone is fascinated by the power of AI. There is a lot of hype, but there are a lot of possibilities.

In terms of where the world is in the evolution of AI, Talwar said that technology is getting better and smarter, but it isn’t completely perfect.

He gives the example of photographic recognition where a change to a couple of pixels in an image can greatly reduce the accuracy of AI because it isn’t sophisticated enough to realise the person in the picture is the same – a human would realise this, but AI doesn’t yet have that capability.

“It’s evolving and there are lot of applications now,” he said. “It’s mainly in areas such as rule-based systems – processing thousands of rules to work out if you can have a mortgage or get that insurance claim, for example.”

He explained that the next stage can be seen as collaboration or negotiation when AI will start to take on some of the roles filled by sales people and even lawyers and accountants.

“Beyond that, the next stage of evolution in AI will be to get it as smart as us – where it can look and feel like it’s thinking,” he said. “But it’s simulation of thinking rather than real thinking. It’s still basically using millions of rules and statistical probability to make decisions.”

Rohit warns that this type of advance in AI will destroy jobs, and it has already removed thousands of jobs from large organisations. But rather than be alarmed by this prospect, he advises businesses and governments to prepare for such change to be able to manage it.

He said: “We have to start re-skilling people now before it becomes a crisis. We need to teach people job-specific skills but also give them the skills that mean they can move from job to job.

“Such skills are problem solving, collaboration, scenario and design thinking and structured problem solving. These skills allow you to be productive in lots of different jobs and move from role to role quickly.”

He points out that a youngster of 11 years of age today could live to be 120 or 130. This means they are likely to do many jobs in their lifetimes and therefore need to be ‘continuous learners’.

He also believes that more investment has to be made into adult education to build people’s confidence and let them learn new skills.

He said: “We need to fund a massive expansion in university education. We also have to reinvigorate communities and start to think big. Let’s start to think more broadly about what the economy of the future looks like.

While a lot of focus has been on the risk to jobs that AI brings, Talwar said it can bring benefits to many industries and professions.

He said: “If we have the data of millions of people, we can get much better at analysing disease patterns. We can start to target what the issues are from a health perspective and how to treat them. We can start to come up with innovative solutions more easily at a lower cost.”

His advice for business leaders is to take time to understand how game-changing technology works and what it can achieve.

He said: “Business leaders need to get their heads around what it is. The best way of doing that is to do a little bit every day. There are a lot of sites out there that have 30 to 90 second videos explaining all sorts of innovations.

“We recommend people give themselves permission to spend three minutes a day watching one or two videos about what is changing. Over the course of two weeks, your level of understanding of the capability of these technologies will have expanded dramatically.

“Then start speaking to your colleagues about what you can do with this technology and how you can make it work in your organisation. Teach yourself the concepts and look for tools out there to use to create new opportunities for businesses and create more efficiency inside organisations.

“Fear comes from what knowing. The key is education to get past the hype and start to understand the implication and opportunism.”