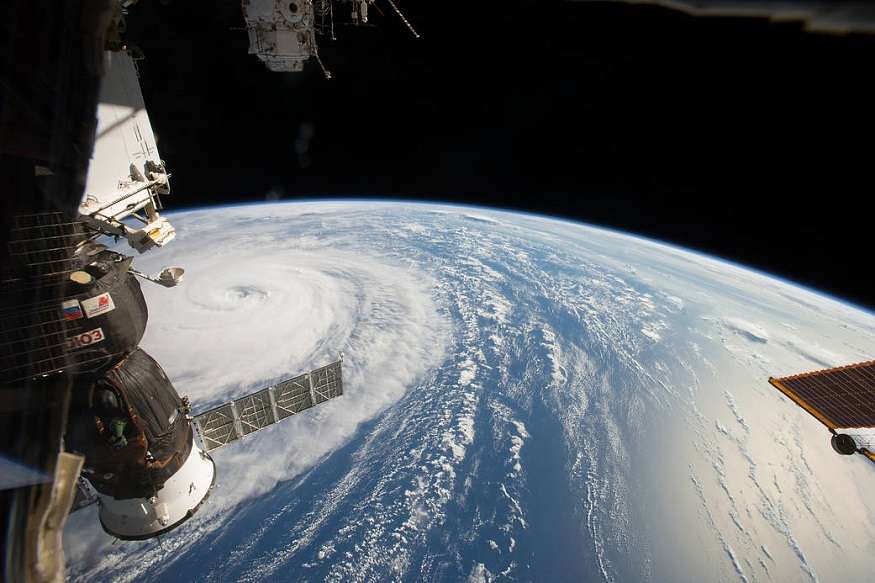 Data on adult obesity prevalence were obtained from the Centers for Disease Control (CDC) and Prevention’s “500 Cities” project, said the study appeared in the journal JAMA Network Open on Sunday. The team then fed these images into a convolutional deep learning neural network – aka AI — that extracted features of the built environment – the distribution of buildings and green area.

“The extraction of built environment showed that physical characteristics of a neighbourhood (presence of parks, highways, green streets, crosswalks, diverse housing types) can be associated with variations in obesity prevalence across different neighbourhoods,” the researchers wrote. Obesity has been linked to factors such as genetics, diet, physical activity and the environment.

Behavioural traits that encourage unhealthy food choices and a sedentary lifestyle have been associated with features in the social and built environment. The built environment can influence health through the availability of resources, such as housing, activity and recreational spaces, and measures of community design, the findings showed.