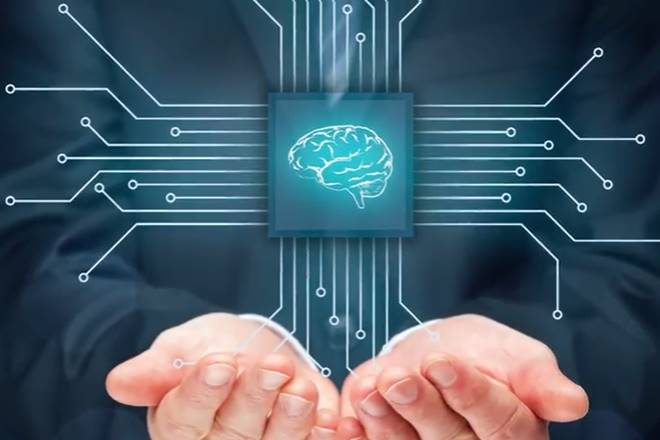 India must take a leaf from China’s book on improving healthcare. China, which, in 2015, had 3.6 physicians for every 1,000 population is deploying artificial intelligence (AI) in a big way to make up with automation what it lacks in manpower in healthcare. An article in the MIT Technology Review (MTR) talks of how it is easing work in many areas of healthcare, from diagnostics to dentistry—in fact, the Chinese government has made computerised medical diagnosis one of the cornerstones of its grand plan to embrace AI by 2020. While over 130 companies are already working on AI applications in the country’s healthcare sector, the IDC estimate of a $930-million market in China for AI-led healthcare services by 2022 means more of such companies are expected to come online. China’s homegrown tech giants, Alibaba and Tencent, have also placed significant bets on AI diagnostic tools.

The MTR report talks about how cancer-radiologists in more than 20 Chinese hospitals are using a neural network that helps them identify potential malignancies, drawing from thousands of reports, images and conclusions drawn by medical professionals. While it makes the doctors’ job easier, the latter also help refine it by correcting any mistakes it throws up; the start-up that created the software has netted over 180 hospitals so far as research collaborators.

Research collaboration between a Beijing-based oncologist and scientists at the Tsinghua University aims to develop a machine-learning algorithm that will detect blood clots, linked to lymphoma treatment, from ultrasound data. Early detection can avoid the complications from clots, but Chinese hospitals, quite like Indian ones, are often hard-pressed for resources, which makes it difficult to screen each patient. Thus, attention to blood clots becomes hostage to the onset of symptoms—which typically require an emergency response.

In India, the healthcare infrastructure is inadequate on many fronts. The country, in 2016, had just 0.75 physicians per 1,000 population. Public spending on health, per capita, in 2015 stood at a mere $16.2 compared with China’s $254.4 and the US’s whopping $4,810. This meant the government expenditure on health in India, as proportion of the country’s overall health spending, was just 25% compared with China’s 60%. While improving the density of physicians, diagnostic facilities, hospitals and health centres, and other indicators of healthcare adequacy are an important goal, India could definitely benefit from taking a cue from China on deploying AI.

To be sure, it is not as if India has not moved on this at all. Private start-ups like Bengaluru-based Niramai, that is using machine-learning and big data analytics to develop low-cost, accurate and pain-free breast cancer screening, are already filling some gaps. AI is even being used in hospital management—Max Healthcare in Delhi is using it to monitor the health of critical care patients; this has helped it to free up ICU beds faster and is reported to be saving patients almost 30% of typical critical care costs.

However, giving healthcare a decisively AI focus will need more centralised action. China’s drug approval and regulatory regime has already incorporated many AI diagnostic tools into its lists of permitted medical devices/technology, though there is some degree of price controlling. Also, it helps that China is looking at AI and machine-learning less from a perspective of potential job losses and more from a perspective of productivity gains with work for skilled workers made easier. India, on the other hand, is yet to even articulate a comprehensive vision on AI, let alone on AI in healthcare.