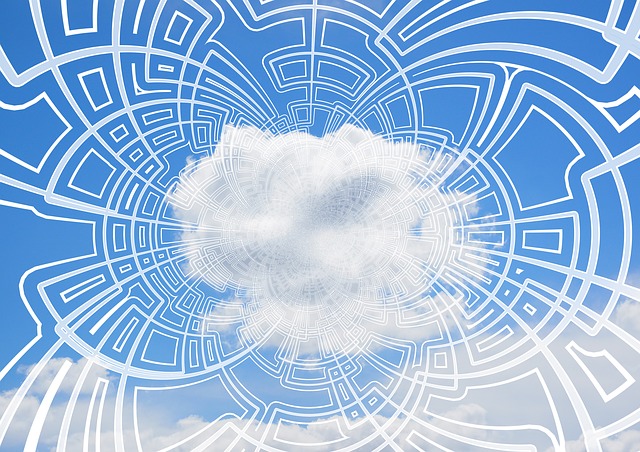 Cloud storage company Box is now utilizing computer-vision technology from Google to facilitate search for images, photos, and other documents. This means that Cloud users will only have to use visual components in their search, which is more convenient and faster than searching by file name or tag.

Thanks to AI’s branch called Deep Learning, the world is experiencing an amazing advancement in computer-vision technology. With the help of supercomputers and improved mathematical formulas, activities in the brain’s layers of neurons in the neuro-cortex are now being imitated more accurately by the deep-learning software. The software is gaining knowledge more realistically which enables it to recognize patterns in digital representations of images, sounds, and other information.

Due to all that, AI is now even more highly-efficient in recognizing images and speech.

Microsoft chief research officer Rick Rashid had also shown the power of their speech software during a lecture in China, where it had only a 7 per cent error rate in transcribing his English speech into text.

With AI now into cloud computing, it eliminates the need to annotate thousands of images manually. It’s also making it possible to search for older files in more innovative ways.

“Ultimately it will democratize AI for more people and businesses,” said Fei-Fei Li, chief scientist of Google Cloud and a professor at Stanford University.

Meanwhile, Levie further announced that Box is considering the addition of machine learning for other types of content like audio and video. It may also include text for which a mathematical formula could add semantic analysis, which can make searching by meaning rather than specific keywords possible.

Getting Google is also another plus for Box, Levie admitted. Google’s among the few big companies who have cutting-edge expertise when it comes to the more fundamental aspects of AI such as computer vision, natural-language processing, and voice recognition.

“If you think about the strength that Google has in image recognition, it would just be strategically unwise for us to try to compete with them,” said Levie.

What Box’s researchers are busying themselves with is finding more ways of for the application of machine learning to their customers’ behavior. It could optimize the company’s cloud storage service and even open opportunities for the automation of new functions.