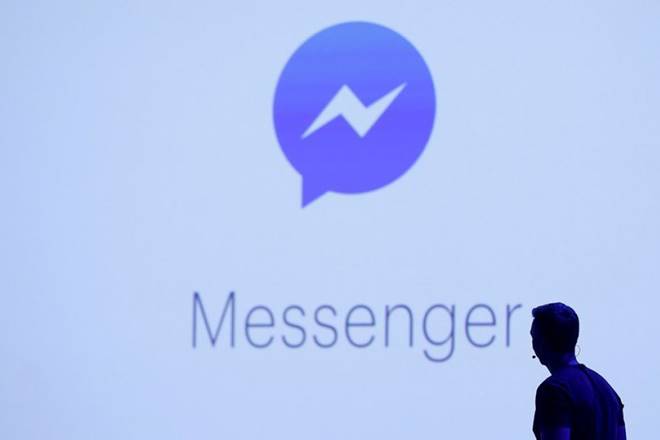 To build out a more elaborate personal assistant for the Messenger users, Facebook has acquired an artificial intelligence (AI) startup Ozlo that specialises in understanding text-based conversations. The four-year-old start-up claims that its virtual assistants can understand and provide answers to questions which do not have simple “yes” or “no” answers. “By joining a team (Facebook) that shares our values and our vision, we will be able to continue to work on building experiences powered by artificial intelligence and machine learning,” a post on Ozlo’s website read. Ozlo has raised $14 million from a number of investors, including Greylock.The start-up has 30 employees, the majority of which will be joining Messenger in Facebook’s offices in either Menlo Park, California or Seattle, Washington. “They’re just going to be working with [Messenger] to continue their work with artificial intelligence and machine learning,” a report in ReCode on Monday quoted a Facebook spokesperson as saying.

However, there are no details so far on the financial terms of the deal. Earlier this year, Messenger’s product head Stan Chudnovsky said Facebook was focused on text-based AI because voice conversations like that of Apple or Google required an extra step. “Until we nail [text] we don’t want to go into the world where we teach people what we cannot do well. Otherwise, we’re going to be in the world where people very quickly realise certain things that we don’t do well yet and then they may not give us another try,” Chudnovsky said.

Facebook shut down one of its AI systems on Sunday after chatbots started speaking in their own language defying the codes provided. According to media reports, the social media giant had to pull the plug on the AI system that its researchers were working on “because things got out of hand”.”The AI did not start shutting down computers worldwide or something of the sort, but it stopped using English and started using a language that is created,” a report in Tech Times noted.Initially, the AI agents used English to converse with each other but they later created a new language that only AI systems could understand, thus, defying their purpose.