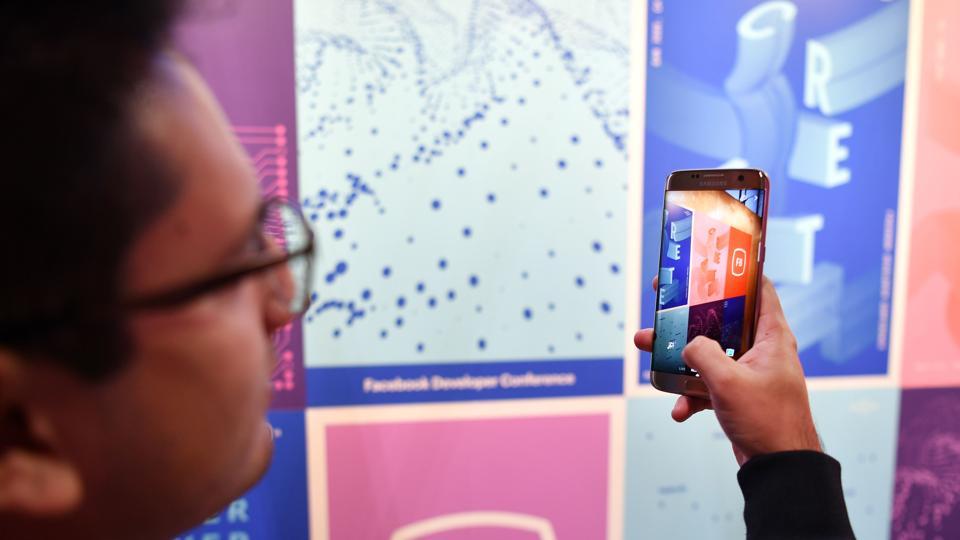 Facebook is turning to machine-learning technologies to amplify the impact of human fact-checkers reviewing hoax news articles, as part of the company’s efforts to combat the spread of misinformation on its platform.

The social network announced Thursday it was starting to use automated systems to identify duplicates of fake news articles previously flagged by third-party reviewers.

“We know it doesn’t make sense to have fact-checkers review all content given the scale,” Tessa Lyons, a product manager at Facebook, said at a press briefing in Brussels, “which is why need to use technology to figure out how to scale the impact.”

The announcement follows months of pressure from lawmakers in the US and Europe over the company’s privacy policies, and whether state actors had managed to use the social network to influence the 2016 US presidential election and the UK’s Brexit vote.

In a blog post accompanying the announcement, Lyons said “more than a billion pieces of content” are posted to Facebook daily, and that one false story is often copied by different outlets across multiple links in a bid for financial gain.

She cited a fact-checker in France, who identified a story promoting a bunk scientific claim. Facebook said its software was able to use the analysis of that article to discover and demote more than 20 web domains and 1,400 links promoting the same false information.The machine-learning technology is also being deployed to identify and demote the visibility of pages that are likely to spread financially-motivated hoaxes, typically set up by businesses, political parties or other organizations.

Ahead of European Union elections next spring, the European Commission, the bloc’s executive body, in April called on web platforms and social media companies to do more to curtail disinformation. EU officials warned they could impose regulation should they fail to do so.