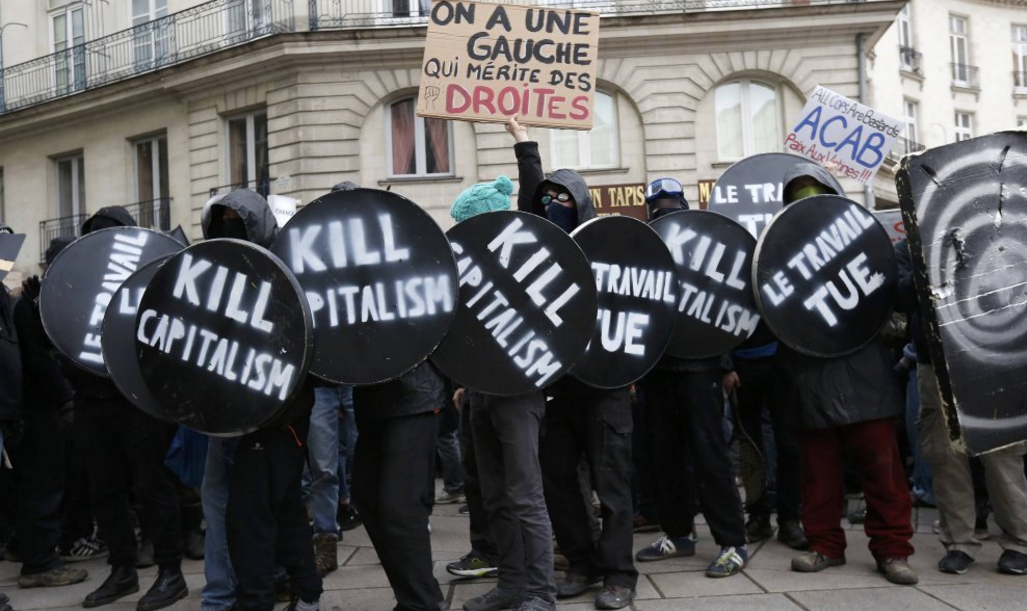 If you believe the hype, then Artificial Intelligence (AI) is set to change the world in dramatic ways soon. Nay-sayers claim it will lead to, at best, rising unemployment and civil unrest, and at worst, the eradication of humanity. Advocates, on the other hand, are telling us to look forward to a future of leisure and creativity as robots take care of the drudgery and routine.

A third camp – probably the largest – are happy to admit that the forces of change which are at work are too complicated to predict and, for the moment, everything is up in the air. Previous large-scale changes to the way we work (past industrial revolutions) may have been disruptive in the short-term. However, in the long term what happened was a transfer of labor from countryside to cities, and no lasting downfall of society.

However, as author Calum Chace points out in his latest book ‘Artificial Intelligence and the Two Singularities’  this time there’s one big difference. Previous industrial revolutions involved replacing human mechanical skills with tools and machinery. This time it’s our mental functions which are being replaced – particularly our ability to make predictions and decisions. This is something which has never happened before in human history, and no one exactly knows what to expect.

When I recently met with Culum Chase in London, he told me “A lot of people think it didn’t happen in the past, so it won’t happen now – but everything is different now.

“In the short run, AI will create more jobs as we learn how to work better with machines. But it’s important to think on a slightly longer timescale than the next 10 to 15 years.”

One guiding idea has always been that as machines take care of menial work (be that manual labor, augmenting the abilities of skilled professionals such doctors, lawyers, and engineers, or making routine decisions), humans will be free to spend their time on leisure or creative pursuits.

However, as Chace says, that would require the existence of the “abundance economy” – a Star Trek-like utopia where the means of filling our basic needs – sustenance and shelter – are so highly available that they are essentially free.

Without this happening, humans will find themselves in a situation where they have to go out and compete for whatever paid jobs are still available to humans in the robot-dominated workforce. As a simple example, a fully automated farm would, in theory, provide food at a far cheaper cost than one staffed with human farm hands, machinery operators, administrative staff, distributions operatives and security guards. However, if the owner of the farm still parts with his goods to the highest bidder, there would be inequalities in how that food is distributed among the populace and the potential for a poverty-struck underclass which lacks access to adequate sustenance. Nothing new there – of course, this underclass has always existed throughout history. However, it doesn’t exactly fit with the idea of the Star Trek utopia we need to have in place before we can comfortably hand the reigns to the machines.

This makes it something of a “chicken and egg” problem, and the ideal way for it to play out would seemingly be a gradual and managed transition to a smart machine-driven economy. This process would involve careful oversight of which human roles were being automated, and ensuring that the “plentiful” resources are in place to support those who unfortunately do find that they are being replaced, rather than merely “augmented.”

The problem is that this would require two elements: A concerted and informed effort from governments and regulators to understand the scale of the challenge and enable the right framework for it to happen. And an acceptance by those leading the charge – the tech industry – that there is a more important motive than profit for getting the change right.

Neither of those seems likely to happen any time soon. Despite the “make the world a better place” ethos, big tech’s overriding aim is still to generate growth and profit for their enterprises.

Also, managing the political change could be an even tougher job than persuading a tech CEO that she shouldn’t be focusing on revenue or profits.

“They will see these robots driving around taking people’s jobs, and think ‘it won’t be long until they come for mine’ – and then there will be a panic. And panics lead to very nasty populist politicians, of the left or the right, being elected.”

Chace also doesn’t believe that the concept of universal basic income – currently being trialed in some Scandinavian countries – is the right answer, or at least not in its current form.

“The problem with universal basic income is that it’s basic. If all we can do is give people a basic income, we’ve failed, and society probably isn’t saveable.”

A future where the majority of humans live a subsistence-level income funded by the fruits of a robotic labor force, while a “1 percent” upper class – those in control of the robots – build their empires and reach for the stars – isn’t appealing to those with an egalitarian mindset. However, it could be the direction we’re heading in.

However, argues Chace, it’s not too late to plot a better course.

“We’ve all got a job to do – to wake up our political leaders who are not thinking about this, and wake up our tech leaders – who seem to be deeply in denial.

“If we do grasp the challenge we can have an amazing world for ourselves, our kids and our grandkids, a world where machines do the boring stuff and humans do the worthwhile, interesting stuff.”