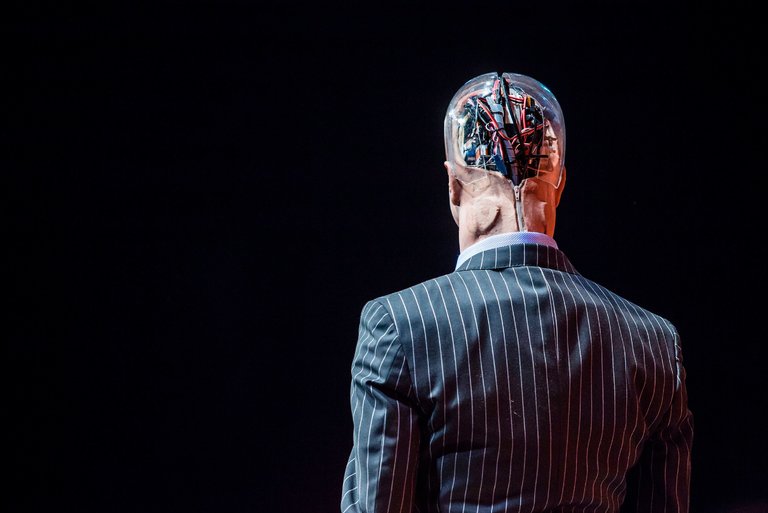 The technology entrepreneur Elon Musk recently urged the nation’s governors to regulate artificial intelligence “before it’s too late.” Mr. Musk insists that artificial intelligence represents an “existential threat to humanity,” an alarmist view that confuses A.I. science with science fiction. Nevertheless, even A.I. researchers like me recognize that there are valid concerns about its impact on weapons, jobs and privacy. It’s natural to ask whether we should develop A.I. at all.

I believe the answer is yes. But shouldn’t we take steps to at least slow down progress on A.I., in the interest of caution? The problem is that if we do so, then nations like China will overtake us. The A.I. horse has left the barn, and our best bet is to attempt to steer it. A.I. should not be weaponized, and any A.I. must have an impregnable “off switch.” Beyond that, we should regulate the tangible impact of A.I. systems (for example, the safety of autonomous vehicles) rather than trying to define and rein in the amorphous and rapidly developing field of A.I.

I propose three rules for artificial intelligence systems that are inspired by, yet develop further, the “three laws of robotics” that the writer Isaac Asimov introduced in 1942: A robot may not injure a human being or, through inaction, allow a human being to come to harm; a robot must obey the orders given it by human beings, except when such orders would conflict with the previous law; and a robot must protect its own existence as long as such protection does not conflict with the previous two laws.

These three laws are elegant but ambiguous: What, exactly, constitutes harm when it comes to A.I.? I suggest a more concrete basis for avoiding A.I. harm, based on three rules of my own.

First, an A.I. system must be subject to the full gamut of laws that apply to its human operator. This rule would cover private, corporate and government systems. We don’t want A.I. to engage in cyberbullying, stock manipulation or terrorist threats; we don’t want the F.B.I. to release A.I. systems that entrap people into committing crimes. We don’t want autonomous vehicles that drive through red lights, or worse, A.I. weapons that violate international treaties.

Our common law should be amended so that we can’t claim that our A.I. system did something that we couldn’t understand or anticipate. Simply put, “My A.I. did it” should not excuse illegal behavior.

My second rule is that an A.I. system must clearly disclose that it is not human. As we have seen in the case of bots — computer programs that can engage in increasingly sophisticated dialogue with real people — society needs assurances that A.I. systems are clearly labeled as such. In 2016, a bot known as Jill Watson, which served as a teaching assistant for an online course at Georgia Tech, fooled students into thinking it was human. A more serious example is the widespread use of pro-Trump political bots on social media in the days leading up to the 2016 elections, according to researchers at Oxford.

My rule would ensure that people know when a bot is impersonating someone. We have already seen, for example, @DeepDrumpf — a bot that humorously impersonated Donald Trump on Twitter. A.I. systems don’t just produce fake tweets; they also produce fake news videos. Researchers at the University of Washington recently released a fake video of former President Barack Obama in which he convincingly appeared to be speaking words that had been grafted onto video of him talking about something entirely different.

My third rule is that an A.I. system cannot retain or disclose confidential information without explicit approval from the source of that information. Because of their exceptional ability to automatically elicit, record and analyze information, A.I. systems are in a prime position to acquire confidential information. Think of all the conversations that Amazon Echo — a “smart speaker” present in an increasing number of homes — is privy to, or the information that your child may inadvertently divulge to a toy such as an A.I. Barbie. Even seemingly innocuous housecleaning robots create maps of your home. That is information you want to make sure you control.

My three A.I. rules are, I believe, sound but far from complete. I introduce them here as a starting point for discussion. Whether or not you agree with Mr. Musk’s view about A.I.’s rate of progress and its ultimate impact on humanity (I don’t), it is clear that A.I. is coming. Society needs to get ready.