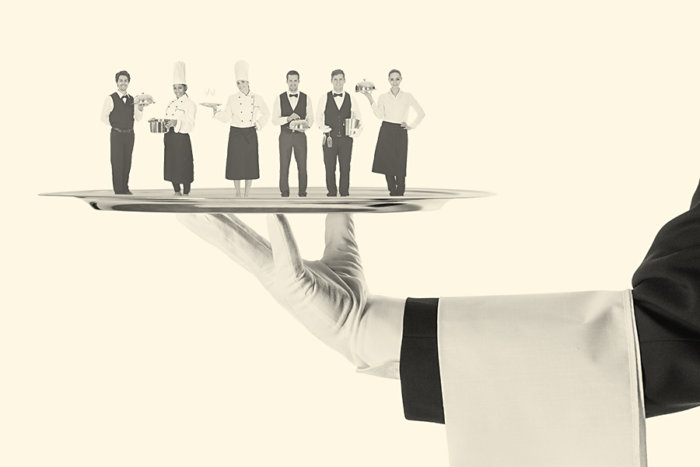 With Open Liberty, you will be able to build and maintain applications with an XML configuration, with clear separation between code and configuration. This separation will make it easier to move applications between environments, IBM said. Developers also will be able to use IBM’s pre-built image in the Docker Hub registry or build their own image with tools such as Maven or Gradle.