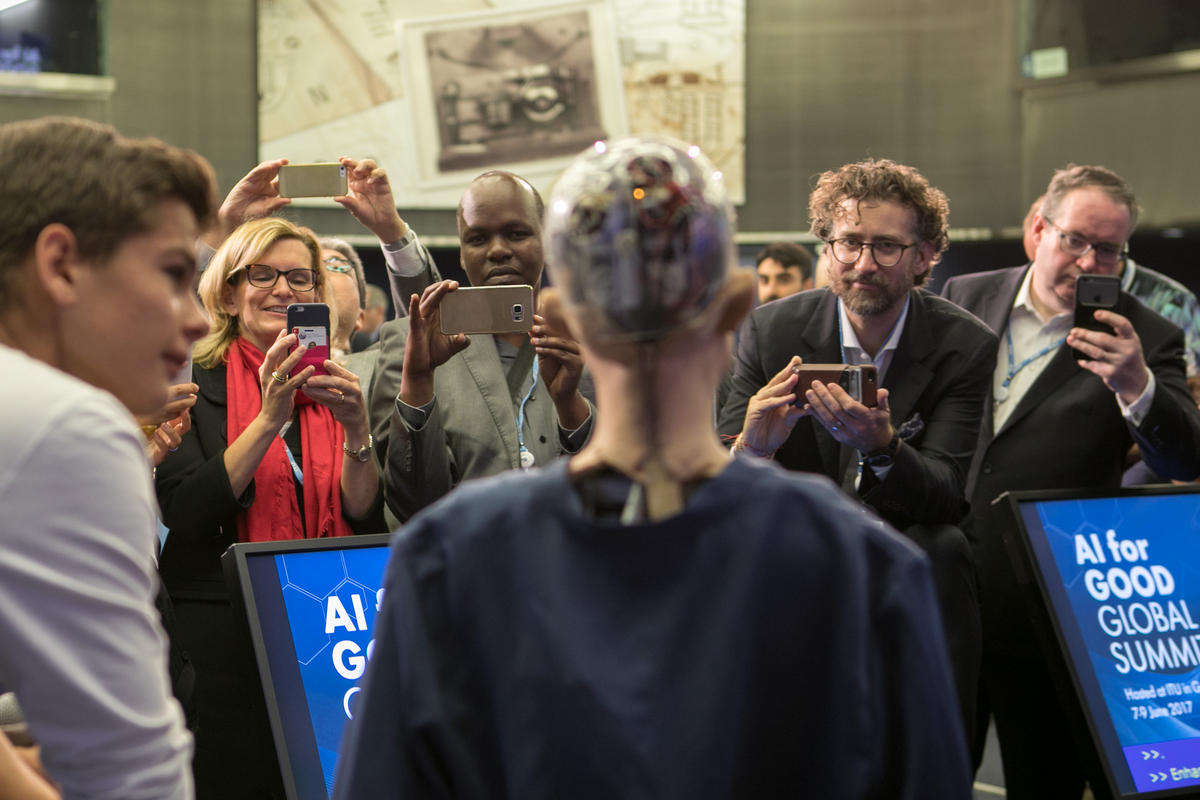 This week workers at Marriott hotels are on strike. Here in Hawaii that includes the Sheraton Waikiki, The Royal Hawaiian, Moana Surfrider, Sheraton Princess Kaiulani, and the Sheraton Maui. Among demands regarding compensation, the strikers are seeking guarantees about job security as the hospitality industry begins to embrace automation.

Sophia is a humanoid robot who uses a form of artificial intelligence to replicate human social skills, the kind that can be critical for workers in the hospitality industry. She was recently in Hawaii speaking at a tourism conference.

Jairus Grove is the Director of the Hawaii Research Center for Future Studies. He is skeptical about whether or not Sophia is actually capable of displaying true human-like learning and emotions. Rather, she is just good enough at faking it to fool the rest of us.

Despite the limitations, Grove argues that existing machines and A.I. are already capable of replacing most jobs currently done by people. Although creative jobs still require human involvement, much of the labour we humans do today does not require significant amounts of creativity. Grove cited gas station attendants as an example of a type of job that has been completely automated over a relatively short period of time.

But Sophia displayed complex behaviour like learning a new word and recognizing a joke. Surely, high-level cognitive tasks like that are indicative of human-like intelligence? Not so according to Professor Grove. He said that Sophia could learn the basics of human humour by watching television sitcoms and recognizing language patterns. Similarly, emotional statements like Sophia selecting her favourite memory can be accomplished through coding commands referencing rank-order and time.

So perhaps Sophia is just a really good imitation of true human intelligence. But if she becomes good enough at fooling us, it may not matter in the end. Just like the case of gas station attendants, if we humans fully embrace interacting with a machine, it won’t really matter how that machine stacks up against a person.