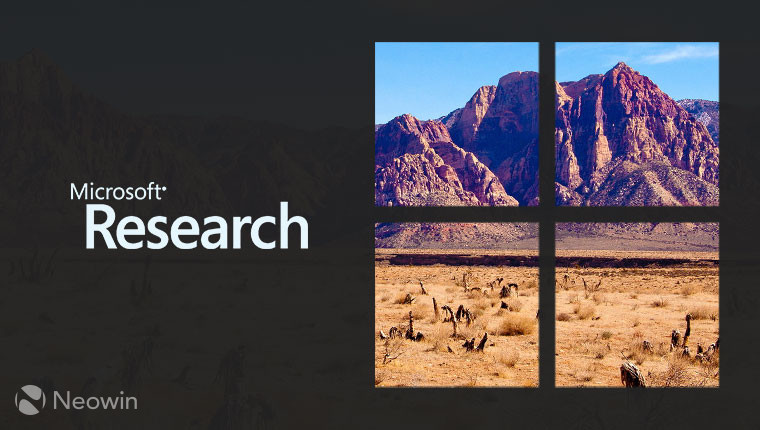 You may remember that back in February, the folks at Microsoft Research shared a series of tools meant to help create safer and more aware Unmanned Aerial Vehicles (UAVs). However, the search for improvement never stops, and the Research division has now shared something else they’re working on, inspired by the way nature operates.

Taking cues from birds and the way they stay aloft, the team has created an AI system which can keep a sailplane in the air “without using a motor, by autonomously finding and catching rides on naturally occurring thermals”.

In contrast to a bird, which does this naturally, for an AI to even be able to keep a vehicle in the air autonomously, it needs to not only gather a multitude of data points – be it wind speed, temperature, and others -, but it also needs to make predictions regarding how these data points will affect its trajectory. Moreover, the system needs to be sophisticated enough to also act in accordance to these predictions.

Similar to Facebook’s take, Ashish Kapoor, principal researcher at Microsoft, says that one day, this autonomous sailplane could replace cellular towers, therefore negating the need for any ground infrastructure. Not only that, but in conjunction with solar panels, the vehicle could stay aloft indefinitely.

The sailplane itself is still in testing, so it does include a battery and a motor, the latter of which is there in case a ground operator needs to take manual control. That said, when the vehicle gets in the air, it’s designed to adjust itself sans the need for an operator or a motor.

To achieve this high level of self-sufficiency on the AI’s part, the team has combined a few so-called frameworks of thinking, chief among which, the “partially observable Markov decision process”. This is used in cases where you need to plan for decisions “in an environment in which you can’t know everything”. Building upon this initial idea, for the AI to absorb and learn as much of the environment cues as quickly as possible, the Markov framework was combined with Bayesian reinforcement learning. Finally, in order for the AI to elect the most promising course of action, the team has also combined the previous two approaches with something called the Monte Carlo tree search.

For the AI system to be ever perfected, it’s split into two parts, the low-level and high-level planners. The high-level planner takes into account all sensory data from the environment, thus creating policies for trajectories the vehicle should take in order to go and look for thermals. In essence, the more times it does this, the better it gets at making these predictions. In the words of researcher Andrey Kolobov, “The system will perform better on Friday than on Thursday because it incorporates information based on past flights.” The low-level planner however, incorporates the Bayesian reinforcement learning approach to detect thermals in real time, or what’s thought of as “learning by doing”.

After months of work on Microsoft’s Redmond campus, the testing was finally conducted in Hawthorne, Nevada for a number of reasons. First, the open area allowed for higher flexibility, and the fact that it was in the real world as opposed to a simulation, revealed problems that need to be fixed in order to improve the system’s operation – such as the fact that it needs to know when to avoid obstacles like mountains, steer clear of restricted air space, a lake, or “scores of munitions that the U.S. Army stores in the area near the test flight site”.