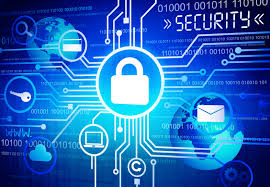 On Sunday Oracle announced the launch of its new, highly autonomous database, but the vendor didn’t leave it there. Two days on, during its massive OpenWorld conference in San Francisco, the company revealed the development of a supporting, highly-automated cyber defence service.

This service has been designed to work together with the autonomous Oracle 18c database to help mitigate costly cyber-attacks and data theft.

As described by Larry Ellison, Oracle’s CTO, during a keynote presentation, it’s “our people versus their computers”.

Ellison spoke about the increasing rate of data that is stolen yearly from cyber-attacks, highlighting that as hackers get smarter, more automation is required to tackle the threats.

According to Ellison: “Automated security does a better job than manual security and costs less. More automation equals higher security, but you have to be willing to pay less.”