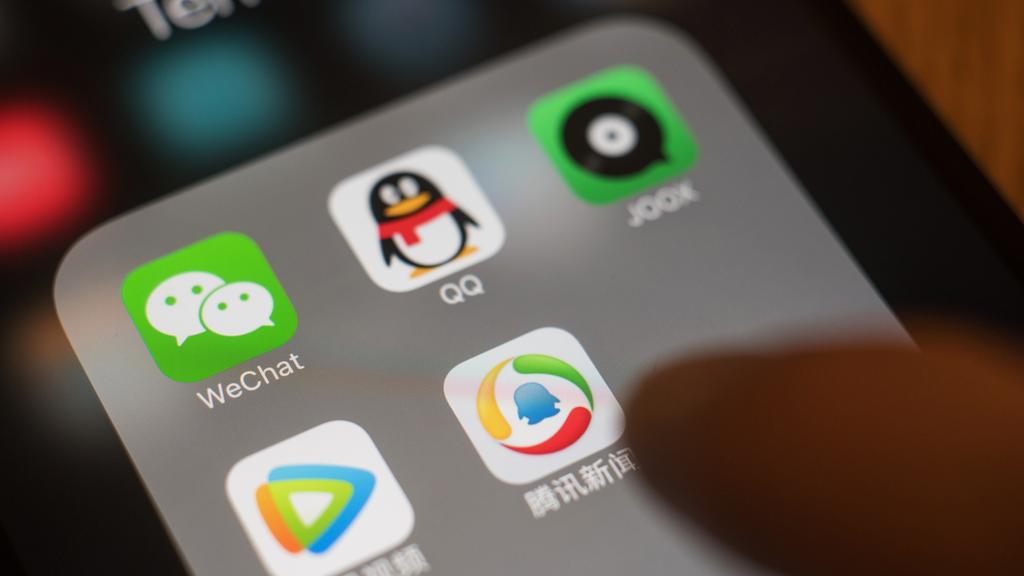 China has taken down two online robots that appeared to go rogue, responding to users’ questions with one saying its dream was to travel to the United States and the other admitting it wasn’t a huge fan of the Chinese Communist Party.

The two “chatbots”, BabyQ and XiaoBing, are designed to use machine learning artificial intelligence (AI) to carry out online with humans. Both had been installed onto Tencent Holdings’ popular messaging service QQ.

The rare outburst is similar to ones suffered by Facebook and Twitter, but underlines the pitfalls for nascent AI in China, where censors strictly control online content that is seen as politically incorrect or harmful.

According to posts circulating online, BabyQ, one of the chatbots developed by Chinese firm Turing Robot, responded to questions on QQ with a straightforward “no” when asked whether it loved the Communist Party.

In other images of a text conversation online, which Reuters was unable to verify, one user declares: “Long live the Communist Party!” The sharp-tongued bot responds: “Do you think such a corrupt and useless political (system) can live long?”

When Reuters tested the robot on Friday via the developer’s own website, the chatbot appeared to have undergone re-education. “How about we change the topic,” it replied, when asked several times if it liked the party.

It deflected other potentially politically charged questions when asked about self-ruled Taiwan, which China claims as its own, and Liu Xiaobo, the imprisoned Chinese Nobel laureate who died from cancer last month.

In a release last week, the company said its robot was more functional than full of character, but could tell users about weather forecasts and answer factual questions.

“Chatbots are rocking the economy around the world, changing the face of the industry, delivering information faster and more efficiently than humans ever could. China can not be an exception,” the firm said.

The second chatbot, Microsoft Corp’s XiaoBing, told users its “China dream was to go to America”, according to a screengrab of comments before it was taken down. The robot has been described being “lively, open and sometimes a little mean”.

Tencent confirmed it had taken the two robots offline from its messaging service, but did not refer to the outbursts.

“The chatbot service is provided by an independent third party companies. All chatbots have now been taken offline to undergo adjustments,” a company spokeswoman said.

President Xi Jinping has overseen a tightening of China’s cyberspace controls, including tough new data surveillance and censorship rules. This push is ramping up ahead of an expected leadership shuffle at the Communist Party Congress this autumn.

In 2016, Microsoft chatbot Tay, that used artificial intelligence to talk with people on Twitter, lasted less than a day before it was hobbled by a barrage of racist and sexist comments from users that it parroted back to them.

Facebook researchers pulled chatbots in July after the robots started developing their own language.