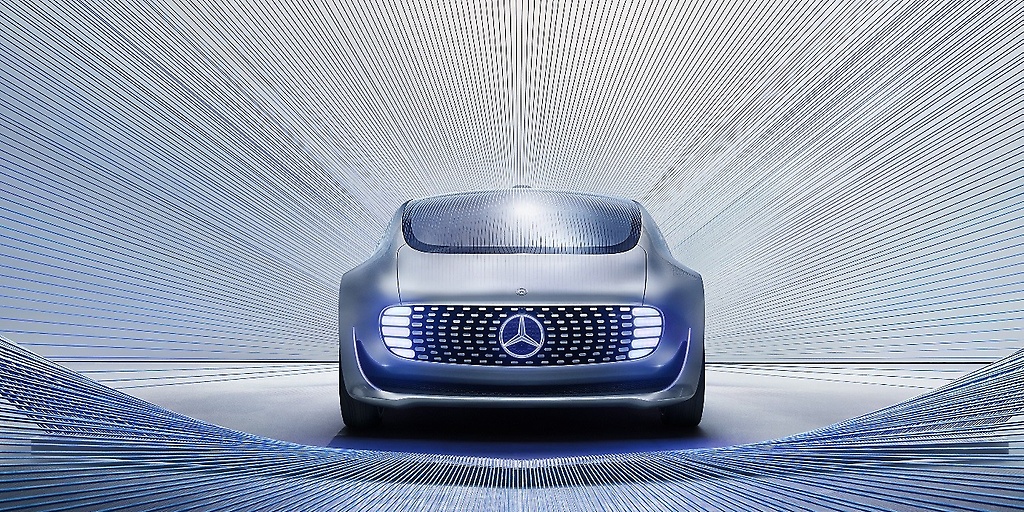 The automotive industry’s vision of a driverless future hinges on how well artificial intelligence is developed.

As deeper implementation of that futuristic technology draws nearer, experts say education and careful validation will be key.

“When dealing with AI in vehicle, in Level 4 where it’s replacing a human or even when it’s augmenting a human, you have to make sure you’ve done a good job of testing that AI,” Ken Washington, Ford Motor Co.’s vice president of research and advanced engineering, said during a panel on artificial intelligence at the Detroit auto show’s AutoMobili-D stage.

“It’s very important to do a lot of training of your AI systems,” Washington said.

Many automakers and Silicon Valley tech companies boast about the real miles driven in each of their autonomous test mules, holding this up as a sign that the technology is advanced enough to handle real-world situations.

But Nvidia’s senior automotive director Danny Shapiro said that simulated testing will become much more important as companies make moves to remove the safety driver from the front seat. Autonomous cars need to safely learn how to deal with special situations that are dangerous to encounter for the first time out on the road, such as a stray pedestrian or a car that runs a red light.

“Through simulation we can create those scenarios safely,” Shapiro said. “We’re going to see a lot of additional work this year in simulation.”

Another aspect of safely proving out autonomous vehicles will be integrating advanced connectivity, such as the cellular vehicle-to-everything technology Ford’s CEO Jim Hackett introduced at CES earlier this week.

Right now, autonomous vehicles can only see what is around them with sensors and radars, not unlike a human’s eyes and ears, said Sam Abuelsamid, an analyst with Navigant Research.

“Adding connectivity into (a driverless car) can allow a vehicle to extend its situational awareness and make decisions much more proactively,” he said.

But before all of this tech hits the road, consumers need to get on board. Washington says that burden to educate the public lies with the industry.

“We could do a much better job of communicating to society, ‘What do we mean by AI and here’s how it’s assisting humans,'” he said. “That removes fear.”