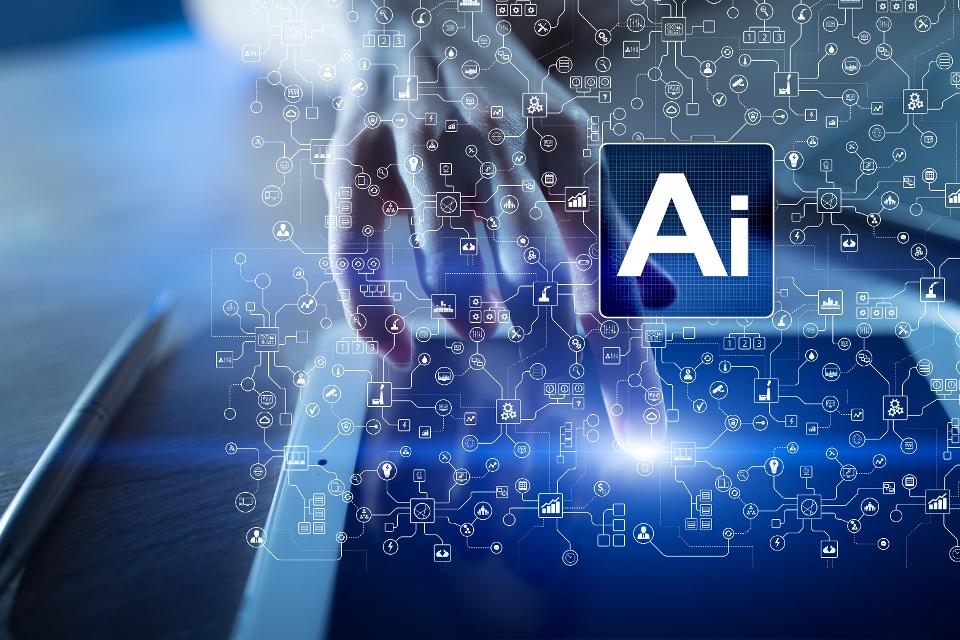 Civilization has reached a major inflection point, with the development of artificial intelligence technology triggering a massive acceleration in the pace of human innovation.

For the first time in history, the innovation equation is about to change, for it is no longer solely dependent on human cerebral capacity and population growth. I first indicated as much during a keynote presentation at AI World this past December. AI will hyper-accelerate the rate of innovation as its algorithmic capabilities and computer-processing power outpace its biological equivalent.

The description of the history of mankind has consistently followed an “innovation curve,” which started with man gaining control over fire about 1 million years ago and then continued with the invention of the wheel, Gutenberg’s printing press, the lightbulb and at least 10,000 other key innovations. The curve took a sharp bend upward in the 20th century, growing at an exponential rate because of the rapid developments in computer technology driven by Moore’s Law.

This means that the human innovation curve is about to dramatically change for the first time in history. That’s because innovation is no longer solely the domain of man. Inventions spurred by artificial intelligence are already widespread. For example, back in 2006, 80 personal computers worked together to design tiny space antennas for a NASA space mission. The antennas, each about the size of a quarter, weren’t invented by a human but instead devised completely by artificial intelligence. Additionally, Microsoft AI is assisting programmers by writing its own unique code, and AI-driven logo design services are providing a creative foundation for graphic designers.

While luminaries like Elon Musk and Stephen Hawking have issued dire warnings about the potential danger that artificial intelligence represents for humanity, I tend to take a more optimistic view. I predict artificial intelligence’s impact on the innovation curve will not only be beneficial to society but essential to its development.

The future of human civilization will depend on artificial intelligence, not perish from it. The solutions to cancer, security and safety all lie within this incredible domain of technology.

My feelings were echoed by Google CEO Sundar Pichai, who predicted artificial general intelligence’s influence will be on par with some of the most fundamental innovations and discoveries in human history — including the control of fire.

“AI is one of the most important things humanity is working on,” said Pichai in an interview with MSNBC and Recode in January. “It’s more profound than, I don’t know, electricity or fire.”

Interestingly, Pichai noted that much like these earlier milestones, artificial general intelligence will have both positive and negative implications for society. Pichai added that it’s incumbent upon people to ensure the technology is used for good.

“My point is AI is really important, but we have to be concerned about it,” Pichai said. “It’s fair to be worried about it — I wouldn’t say we’re just being optimistic about it — we want to be thoughtful about it. AI holds the potential for some of the biggest advances we’re going to see. Whenever I see the news of a young person dying of cancer, you realize AI is going to play a role in solving that in the future. So I think we owe it to make progress too.”

Pichai’s statements contrast sharply with famous critics who have warned in the starkest of terms that artificial intelligence could displace humans as the dominant species on planet earth.

For example, Musk didn’t mince words when he spoke at the National Governors Association summer meeting last year: “I keep sounding the alarm bell, but until people see robots going down the street killing people, they don’t know how to react, because it seems so ethereal.” However, he recently parted ways with OpenAI, the AI safety group he co-founded in 2015, “as Tesla continues to become more focused on AI.” Despite his alleged fears, one can only imagine that Musk, too, has seen the potential for AI to drive innovation.

While no one can predict the future, as an entire civilization, we are taking steps toward a fundamental shift in how we live and work thanks to AI. Understanding the challenges and risks is important, but together, we have an incredible opportunity to change everything.