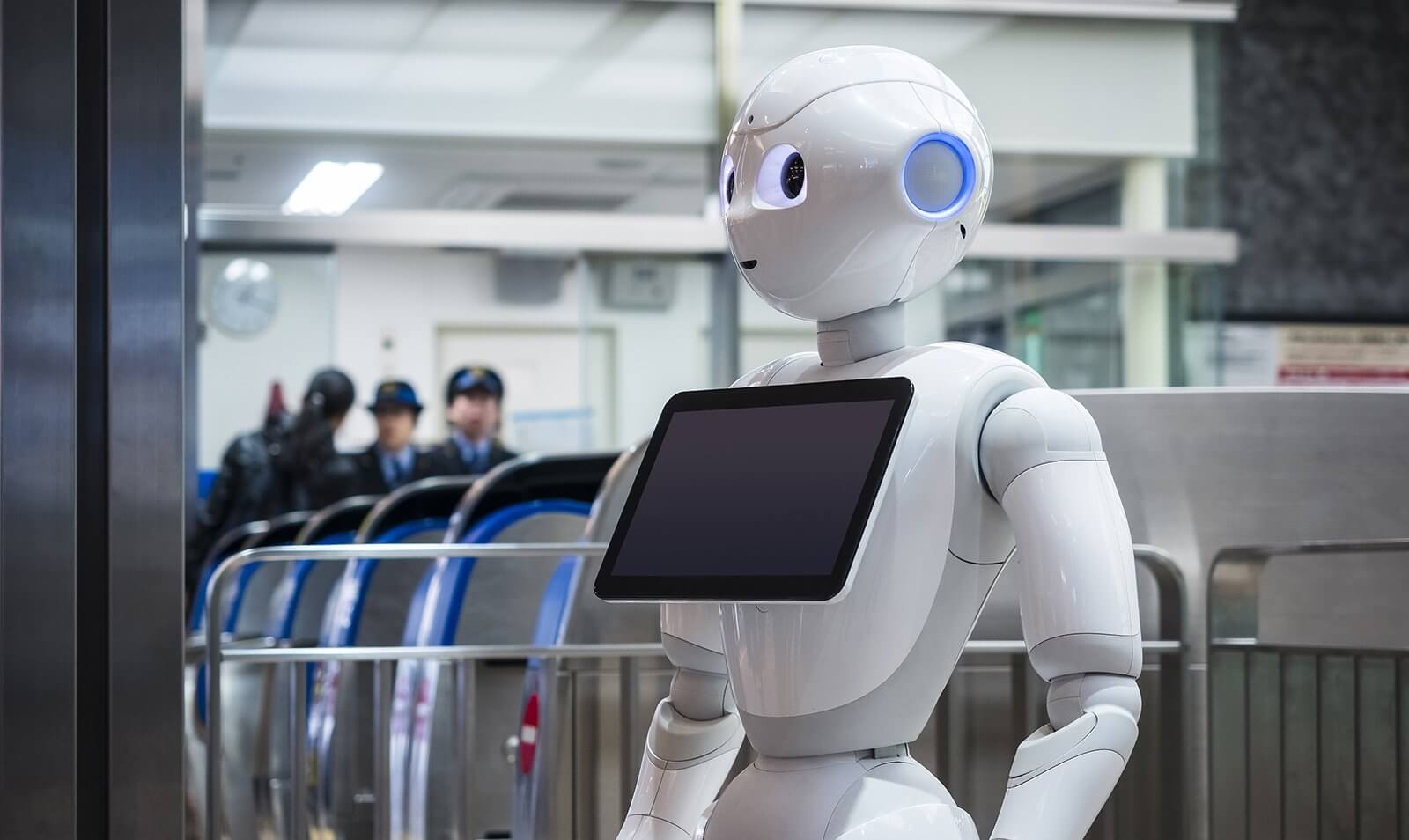 In 1929, the economist John Maynard Keynes made a prediction. Over the course of the next century, he wrote, standards of living in the affluent world would rise between four and eight times to the point where humanity was presented with a new problem: “how to occupy the leisure which science and compound interest will have won for him, wisely and agreeably and well?”

While largely correct on the former, the idea of being unshackled from the yoke of work remains mockingly out of reach. The average British working week is presently 31 hours, down from 50 hours in 1930 and roughly double that which Keynes predicted.

But that number is significantly reduced by the inclusion of part-time workers and also fails to take into account the modern blurring of lines between work and home which means many of us end up answering emails at all hours of the day.

True leisure in the Keynesian sense is something experienced by vanishingly few. And rather than enjoying it “wisely”, most of them can be found cluttering up the marina at St Tropez.

The age of Artificial Intelligence (AI) is about to engender the biggest change to the workplace ever experienced in the technological era. And depending on where you stand we are faced with one of two outcomes: the utopia envisaged by Keynes and others of his era finally being realised, or humans being simply replaced by robots and chucked on the scrapheap?

Much has been made of AI impacting on blue collar jobs. Last week it was announced the first fleets of driverless HGVs will be trialled on Britain’s motorways before the end of the year.  Autonomous cars are predicted to render taxi drivers irrelevant. AI robots are already being used in factories on production lines and as security guards (although the fact one security bot, a Knightscope K5, recently drowned itself in a pond in Washington while on patrol shows the technology remains far from infallible).

But it is not just manual labour which faces an existential threat. The technologies being developed in Toronto (where the Telegraph is reporting for a three-part series on AI) are going to permanently alter all of our jobs. Accountants, for example, face being overtaken by machines with far better accuracy and processing power. So too, radiologists, bankers and lawyers. Even journalists. Perhaps, especially, journalists.

At the AI wing of the Royal Bank of Canada (RBC) for example, based in Toronto’s Mars Discovery District in the heart of the city’s booming tech industry, researchers are developing algorithms which will be able to predict seismic world events taking place before reporters even know about them.

I am shown a prototype of something called a “virality prediction tool”, a machine which analyses Twitter and learns by itself whether or not something is going to go viral before it actually has. The idea being that if people start tweeting about an event the bank can pick up on it before anyone else and sell or buy stocks and shares accordingly.

As the virality tool monitors the social media site things like Donald Trump’s “Fire and Fury” warning to North Korea and Sierra Leone mudslides flash across the screen.

“This is a machine watching the world in real time and making sense of it all over the world,” explains Foteini Agrafioti, the head of the RBC Institute. “At the time the market is reacting to an event we say that is too late. We want to know already and prepare and adjust our position for that.”

The robot revolution is no respecter of rank. In a small start-up hub in a neighbouring warehouse building a group of 30-somethings are developing an autonomous computer chief finance officer which companies that cannot afford a full time member of staff can use instead. Already the Robot CFO is being piloted in restaurants around Toronto, forecasting cash flow, expenses, and business costs just as its human equivalent would but at a fraction of the cost.

Still despite the advent of such technologies, Agrafioti says she feels the notion of intelligent robots replacing humans is overhyped – for now.

“Part of that can be real but I don’t think we’re anywhere near understanding what that means yet. What humans can do very well which machines can’t yet do is high level reasoning. We are quite far away from being able to replicate this.”

Out of Toronto towards the Ontario city of Kitchener, a company is already building the AI-equipped robots which can easily perform tasks currently undertaken by humans.

Even if the robotic secretary is out of action when we arrive, on its shop floor hulking self-driving machines move about performing tasks entirely by their own volition. The robots can work longer and more efficiently than any human and even know when they need to plug themselves in to recharge their lithium power cells.

Clearpath Robotics was founded by four university friends in 2009 and since then has shipped thousands of robots to 40 different countries – including the UK.

While it produces a number of research models its main two designs are the Otto 1500 and 100. “We tried to stay away from the T-1000 moniker because it reminds people too much of Terminator,” explains co-founder and chief technical officer Ryan Gariepy.

Currently Clearpath has around 600 clients and brings in “eight figures” in revenue. Its robots are working on production lines for companies including Toyota, Caterpillar and General Electric and sell for around £50-100,000.

They are powered by machine learning algorithms which enable the robots to teach themselves how to perform tasks and build up intelligence as they work. So far, Gariepy assures me, there have been no incidents to speak of.

Rather than resent them, Gariepy insists their human colleagues have afforded the robots names – Rosie, Robbie and R2D2 are particularly popular – and even ascribed them personalities.

“There are people who do not like the robots and believe the machines coming into the workplace is a harbinger of them losing their jobs. Our view is it helps people be more productive and remove low value boring tasks from their daily jobs. People do recognise that.”

Gariepy, 30, certainly ascribes to the Keynesian view of a robot-supported utopia for humanity. His father ran a concrete block factory where he worked on the production line throughout his school days.

“I don’t believe the utopian ideal is unrealistic,” he says. “Assuming society as a whole believes this is the whole way we should go then that does free up time. Not necessarily for people simply not to work but to work on things they truly enjoy.  That would be a very different world to live in.”

Rather than resisting the inevitable march of progress by keeping robots out of the workplace, he says society would be far better served by discussing how those who find their jobs fully automated can be helped to retrain to find other meaningful employment.

“What can society do as a whole to support these people?” he says. “A lot of people are worried about where their next pay cheque is coming from. Whether or not our robots are there they are still worried about that.”

He remains deliberately vague on the potential of the intelligence his robots possess; aside from the fact they are fully aware of their surroundings.

Certainly as they buzz about the factory floor, flashing lights and moving politely aside for their human masters to pass – one cannot help but question in the future quite who will be working for whom.