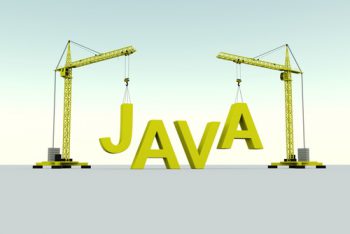 Python and R have long been the two languages said to have a hold on the data science world, but that’s not to say they’re the only languages worth using for data science. There are, you’ll be happy to know, plenty of reasons to use Java for data science projects. Here are just 10 reasons why Java is a great language for doing data science: