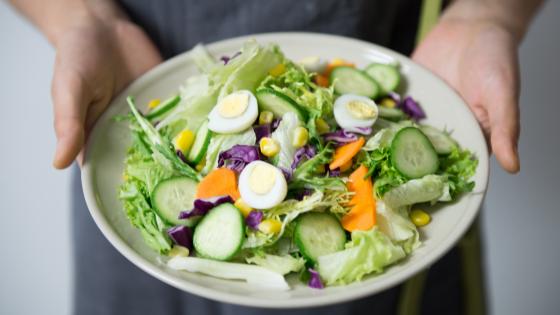 Clinical nutritionists won’t be left out of the medical AI revolution, as researchers are exploring use cases for augmented diet optimization, food image recognition, risk prediction and diet pattern analysis.

The state of the science is described in a paper published this month in Current Surgery Reports.

Applications for AI and other digital technologies are “still young, [but] there is much promise for growth and disruption in the future,” write multidisciplinary specialists at UCLA Health, San José State University and the Mayo Clinic.

Surveying recent research and literature reviews, lead author Berkeley Limketkai, MD, PhD, of UCLA Health and colleagues home in on the four aforementioned use cases. Here are snapshots of their reports on each.

“For the prediction arm, 83% of participants had significantly higher post-prandial glycemic response when consuming the ‘bad’ diet than the ‘good’ diet,” Limketkai and colleagues note. … “This technology has since been commercialized with the Day Two mobile application on the front.”

2. Food image recognition. A primary challenge in alerting dieters to likely nutritional values and risks going by photos snapped on smartphones is the sheer limitlessness of possible foods, the authors point out. An early neural-network model developed at UCLA by Limketkai and colleagues achieved impressive performance in training and validating 131 predefined food categories from more than 222,000 curated food images.

“However, in a prospective analysis of real-world food items consumed in the general population, the accuracy plummeted to 0.26 and 0.49, respectfully,” write the authors of the present paper. “Future refinement of AI for food image recognition would, therefore, benefit on training models with a significantly broader diversity of food items that may have to be adapted to specific cultures.”

Meanwhile the machine learning model “found that the highest fruit or vegetable consumers had lower risk of preterm birth, small-for-gestational-age birth and pre-eclampsia,” which is a pregnancy complication marked by elevated blood pressure and, in cases, organ damage.

Wrapping their discussion, Limketkai and co-authors reiterate that the widening acceptance and use of digital devices as well as AI have: