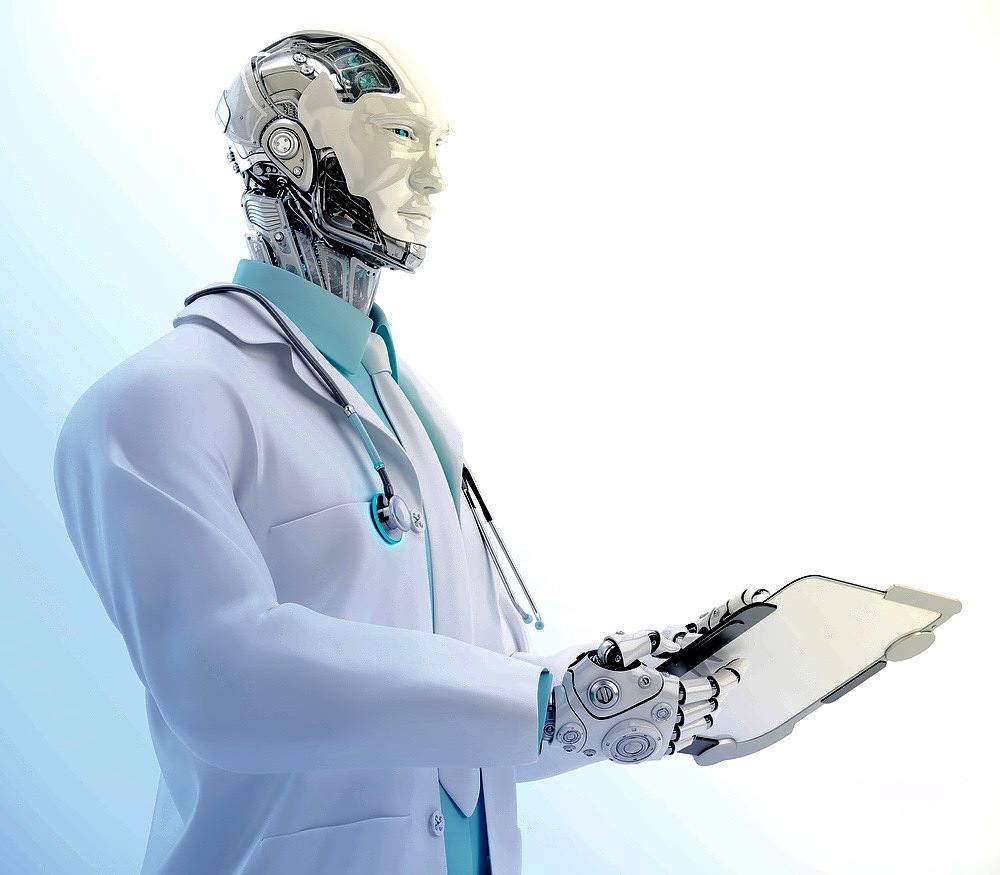 Doctors are the only ones who can tell, or estimate, how long patients are going to live. Well, not anymore.

That’s because artificial intelligence has become so smart that it can also do the same job. Researchers from University of Adelaide were able to develop a system which was able to predict patient lifespans.

After looking at radiological test scans, the AI system analyzed and found patterns to say which among the 48 sample patients would die within five years. It was able to predict death with a 69% accuracy according to the researchers, which is equivalent to the rate of a trained human oncologist.

Now the team behind this technology claims that an updated version even surpassed this rate.

Lyle Palmer, a professor of genetic epidemiology in the university and one of the researchers, revealed that the inspiration behind the AI system is to model how the human brain learns through deep learning.

“Although the fundamental ideas behind deep learning are not new, dramatic improvements in computing capacity and access to large datasets have enabled the widespread use of deep learning approaches in industry and academia over the last five years. Its use in medicine is currently at a very early stage,” he said.

Radiological images have been an untapped resource for precision medicine, he said. There is so much potentially valuable information in hundreds of thousands of images taken by hospitals for routine clinical purposes, and these could be used for diagnostic or prognostic purposes.

Other than predicting the death of patients, the AI system, when perfected, could be useful in forecasting the onset of chronic diseases such as diabetes, heart disease, and cancer before even symptoms are evident.

“Early diagnosis of chronic disease is one of the holy grails of modern biomedicine,” Palmer underscored.

However, the technology is still so young. Doctors cannot do anything with the information that the AI produces to help patients, since current models are only capable of predicting 5-year mortality in a subset of patients being imaged with a thoracic CT scan in a hospital setting.

It already overflows with potential though, as presently, it predicts death with around 80 percent accuracy. This is far better than a human doctor could do.