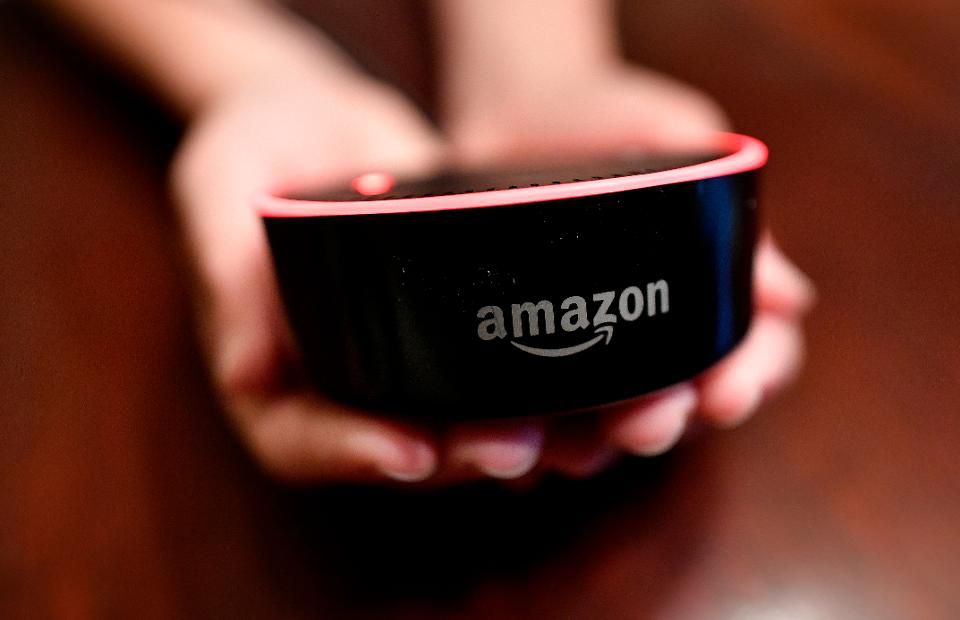 Amazon continued an autumn ritual this week releasing a new generation of Echo smart speaker products that ‘do stuff’ around the house. Echo, better known by its wake word, ‘Alexa,’ can be queried about the weather, stream news and music on demand and serves as a robotic assistant that responds to voice commands to control home lighting and much more. With this year’s introduction of 13 new products and applications, Amazon’s Alexa will connect its users to premium speakers, a smart wall clock and even to a new microwave oven that will ensure that you effectively warm up your just delivered meal kit.

Alexa is seemingly everywhere. ‘She’ is the artificial intelligence (AI) that lives with us. More than simply a smart speaker assistant in our living room, Alexa is rapidly becoming a presence throughout out our homes, offices and cars. When does such a presence that is always there, always on, always ready to help, always prepared to play a game or to tell a joke (mostly lame jokes) and even knows many of your preferences become something more? Is AI and connected home intelligence rising in influence in our daily lives just as our human connectedness appears to be falling?

Social isolation is a crisis that spans the generations. My colleagues at the MIT AgeLab, in partnership with Tivity Health, Health eVillages and the Jefferson College of Population Health, convened a summit on rural aging and social isolation. In a survey reported at the summit it was revealed that 29% of rural older adults do not see friends or family most days. Equally surprising was a Cigna Health survey conducted earlier in the year reporting that even young adults, ages 18 to 22 years old, have such strong feelings of loneliness they may be the loneliest generation.

A study published earlier this year in the Journal of Social and Personal Relationships suggests that it takes 50 hours with a person to consider that person a casual friend. The study further reports that it takes 200 hours to make a close friend. Few of us think of the ‘face time’ it takes to make a friend. Admittedly we spend many, many hours with coworkers that do not necessarily become our friends. To move from co-worker to a lasting adult friendship, the researchers argue you must spend time together beyond the workplace and invite co-workers into your life and into your home. This level of interaction, argue the study authors, may transform a co-worker into a friend you can count on.

Humans tend to anthropomorphize the ‘things’ we spend time with and use often. We name our boats, some have oddly intimate relationships with their cars. We even discipline devices when they don’t behave as desired. Just think of what you muttered to the office copier last time it jammed. I even had a friend that named and spoke to his power saw. No, ‘things’ do not readily show emotions like another human or even like a pet, but humans can become attached to things. As I observe in my book The Longevity Economy, the rapidly developing field of social robotics is producing animal-like and human-like ‘bots as therapeutic devices for everything from managing PTSD to a form of companionship for older adults that does not need to be fed nor walked.