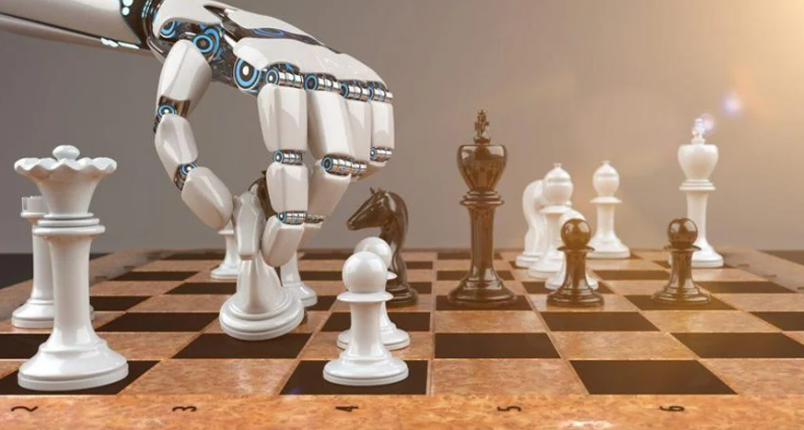 World’s only artificial intelligence program that makes mistakes on purpose.

Maia is a chess program that uses cutting-edge AI from the best chess-playing programs. But instead of being the grandmaster of chess and making every move right, Maia aims to predict human moves, even the wrong ones. Maia was developed by Jon Kleinberg, a Professor at Cornell University. He said that this is the first towards creating an AI that will better understand human fallibility. The concept of this artificial intelligence is to be better at interacting with humans, by teaching, assisting, and negotiating with them.

Where Can This Mistake-Making AI Be Used?

According to Kleinberg, one place where this sort of AI can be used for business is health care. An artificial intelligence system that anticipates and makes errors can be useful in training doctors to read medical images or help them identify errors. “One way to do this is to take problems in which human doctors form diagnoses based on medical images, and to look for images on which the system predicts a high level of disagreement among them”, says Kleinberg. His decision to choose chess was based on the fact that it was one of the first domains where machine intelligence won against a human. “It is this sort of ideal system for trying our algorithms, sort of a model for AI dominance”.

The Code Behind The Unusual Maia

Maia was created using a code adapted from Leela Zero, an open-source clone of Alpha Zero which was a revolutionary AI program developed by DeepMind. Alpha Zero broke from the traditional AI chess program by having computers learn, without any human instructions, how to play the game like an expert. In the program, a simulated neural network has virtual neurons that can respond to input. For the purpose of chess, Alpha Zero is taught board positions and moves that are generated during practice games. This adapts the neurons to favor winning moves, this process is known as reinforcement learning. The same approach can be used to play other games too like checkers.

Maia was taught with the help of data from LiChess, a famous online chess server. The result of which was a chess program capable of playing the game in a more human way. More advanced forms of AI can eventually outweigh human intelligence in every domain, from literature to accounting. But according to Kleinberg, “there will be a long transition period where AI and humans will be working together, and there’s going to be some communication between them.”

Matthew Sadler, a British chess grandmaster says Maia can be helpful for training and practice. He says that experts have talked about the concept of chess programs mimicking certain players. With enough games to learn from, Maia can be trained to predict only the moves of a specific chess player.

The use of this error-making artificial intelligence can be used beyond chess. Image playing a game on the PlayStation against an AI that can mimic a top gamer. Moving forward from gaming, this artificial intelligence in business can help with negotiations by understanding human behavior and make software programs that can anticipate what human coworkers are about to do.