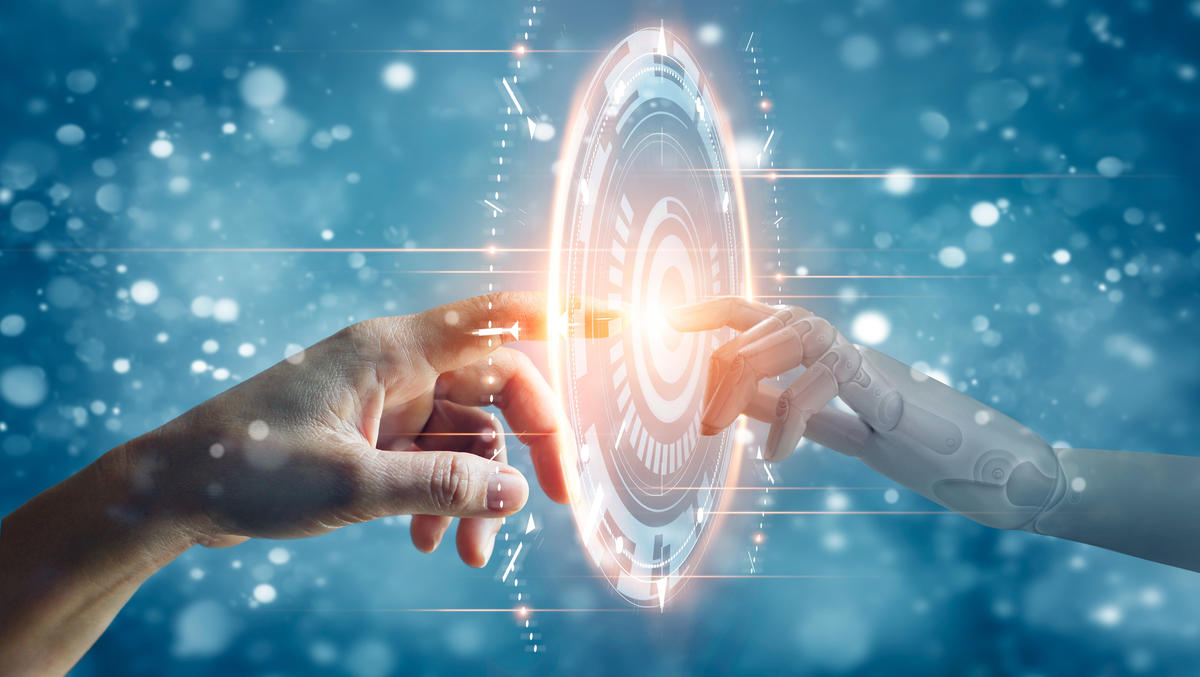 Artificial intelligence and machine learning have moved from the backrooms of computer science into the mainstream. Their impact is being felt in everything – from how we shop through to finance markets and medical research, as well as the agriculture and manufacture industries.

That’s according to AI firm Appier, who has released its AI Predictions and Trends to Watch in 2021.

“In parallel, we’ve seen models used for image recognition and generation greatly improved as they have also been trained with more data sets,” Appier says.

“What we are seeing emerge is the power that can come from combining two or more AI models without changing these large models.

“In this way, combining these large models becomes affordable. That will allow us to use AI to interpret text and generate a completely new image.”

The following are the current observations and predictions of AI applications in five major fields:

The E-Commerce Boom Is AI-Driven

Over the last year, online commerce has grown significantly and is expected to continue to increase. COVID-19 restrictions have resulted in people spending much more time online — not just shopping but in online meetings, playing games, accessing social media and using apps.

The growing digital journeys undertaken by people have generated more data that can be used to understand human behaviour. However, more data also brings a greater complexity.

Today, there’s no single, most effective channel for reaching customers. Reaching the right customer on the right channel at the right time is complicated for humans, but that complexity can be overcome through the use of AI.

AI gives marketers a way to influence customer’s behaviour at a pace and scale previously thought impossible. AI not only finds the right customers, but also accesses the often-forgotten long tail of customers. It can also effectively generate creatives and develop customised content for different customers, and test the performance for different creatives to increase user engagement.

The main application of AI in finance has been in high-frequency trading where transactions are conducted between machines faster than people can communicate. This will continue in both traditional finance and in the world of cryptocurrencies, where we see different AIs engage in ‘warfare’.

Investors have been using AI to make long-term predictions — which has required systems that can understand investors’ long-term targets. These were typically centred around measures such as revenues, incomes and profits.

While high-frequency trading strategies are important, there is another factor to show that cryptocurrencies are far more challenging to predict. Much of what we see in cryptocurrency markets is driven by ‘human madness’. While AI models struggle with this today, we can expect the AI models of the future to evolve and do a better job of predicting this behaviour through closely monitoring trends in media and social networks.

AI in Healthcare and Biomedical Research

With the help of AI to predict new mutations in the Sars-Cov-2 virus, the process of developing mRNA vaccines will be even faster. AI can also be used as a diagnostic tool to read x-rays, based on the sound of someone coughing and indicate whether the patient is likely to be suffering from COVID-19 or some other illness.

One example in early 2021 is that biomedical researchers used language model architecture to predict virus mutations and to understand protein folding — a key challenge in the creation of some of the vaccines now available. This finding is actually adapting the architecture of one model to solve problems in the biomedical domain.

Machine learning and AI don’t replace clinicians and researchers; they allow these professionals to work faster and rapidly test hypotheses.

Instead of waiting for cell cultures to grow in the physical world, they can use these models to understand what will happen much faster in the digital simulation.

As more and more people wear devices that can monitor heart rate, body temperature, blood pressure and other critical factors, the data can be used to give doctors greater insight into a patient’s condition. It also aids accuracy when making diagnoses as doctors and other clinicians are no longer reliant on patient recollections.

The Future of Education

Curricula and textbooks have typically been developed to serve large populations of ‘average’ students. These materials include content designed for a wide gamut of different abilities.

However, experts, such as Sir Ken Robinson, point out that the ‘conveyor belt’ model of education doesn’t take into account the individual abilities and needs of students. Therefore, we have seen AI being used to revolutionise the way curricula is created and delivered.

It can be used to provide more personalised curricula or personal problem sets for students. Instead of every student working through the same set of problems or questions, they receive a set that are customised to their specific level.

For example, a student may be very strong with fractions in mathematics, but have a problem with trigonometry. Instead of putting the student through the standard curriculum, he or she would spend less time on fractions and more time on trigonometry. As a student proceeds through a course, AI will monitor his progress and self-modify to meet the specific needs of that student.

With so much content now available online, cheating and plagiarism has become a huge issue. While detecting plagiarism is quite easy — there is already AI that can detect direct copying and similar text where just a few words or the tense are altered — there are other challenges. For example, a student may take content from one language and translate it to another. This is harder to detect, but AI is being developed to solve this problem. Similarly, image interpretation AI is being developed to find instances where arts students copy or imitate a design.

Factories and farms are using data in innovative ways too. However, they differ from many other AI applications as they don’t focus on end-users. Instead, they focus on products, produce and machines. This requires an investment in sensors, robots and automation, and the optimisation of operations.

The biggest development we are seeing in this area is in the generalisation of findings between different areas. For example, if AI is being used to increase yields in an apple crop, can those AI models be reapplied for the growing of other fruits such as bananas or peaches? Similarly, if a factory is manufacturing LCD panels and has found ways to increase their yield rates, can those tools and lessons be applied to other manufacturing processes and factories?

Perhaps the biggest prediction to make about AI in 2021 and beyond can be summarised in one word: leverage, Appier says.

“Using existing AI model architecture, combining well developed models and finding ways to generalise existing models to other applications will continuously increase the impact of AI along with accelerated digital transformation across many domains.”