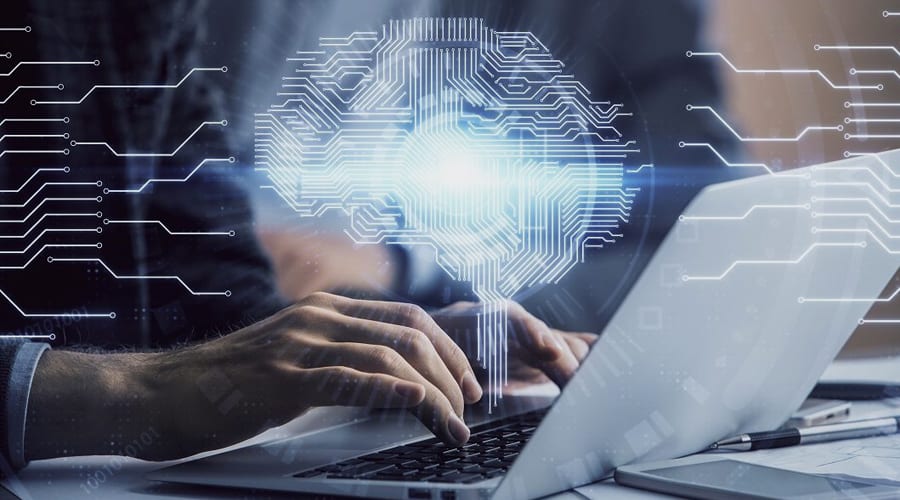 Let’s take Grammarly as an example. It can already form better or equally-proper sentences like humans. This AI predictive text technology is already used in phones and email applications and much of everyday writing that humans do might soon be done by AI.

According to Gartner, by 2022, AI and similar technology will automate the production of 30% of all content found on the internet. Astonishingly, some texts like opinion articles and scripts are already being written by AI. MSN, a news website dismissed 50 freelance news editors and replaced them with AI-driven bots. Freelance sports writers at 30 Swedish news sites were replaced by automated sports news robot systems. Based on this, literacy, in today’s world, means interacting with rapidly advancing AI. In schools, today’s children should no longer be taught just writing. Instead, writing should include skills that go beyond the capabilities of artificial intelligence.

In 2019, a New Yorker magazine experimented to see if Open AI’s (an IT company) natural language generator GPT-2 could write an article in the New Yorker magazine’s unique style. But this experiment had limited success because the AI generator made many errors. In 2020, GPT-3’s new version which was trained with more data wrote an article for The Guardian newspaper. The headline said “A robot wrote this entire article. Are you scared yet, human?”

This article was much improved from the previous one and leaves a question mark on the future of journalism.

Do Robots Have A Soul For Writing?

The day is far when robots will mimic human nature to its maximum of 100%. School curriculum needs to make developments based on what AI cannot do, especially when it comes to creativity. It has been observed that AI writing has a voice but no soul. According to New Yorker’s John Seabrook, human writers give, “color, personality, and emotion to writing by bending the rules.” Students, therefore, should be encouraged to break the rules of writing, something that an AI cannot do as machines are trained on a finite amount of data to predict and replicate, not to improvise.

AI is not yet as complex as the human mind. Humans can write humor and satire. We know words can have multiple emotions attached to them. A reader can make a judgment between good and bad writing, a writing that has empathy, perception, and insight. Humans possess sophistication versus an AI machine.

According to the Institute For The Future, social intelligence is an essential skill for the future generation. Social intelligence is the ability to connect to others in a deep and direct way. It requires adaptive thinking, cross-culture compatibility, and virtual collaboration. These skills are in stark contrast to what an AI bot can do, at least, as of now. Creativity should be fostered with machines and not only by machines. While we can’t turn away from the reality that artificial intelligence is here to stay, kids should be taught skills that are greater than just writing to coexist in a workforce with AI robots.