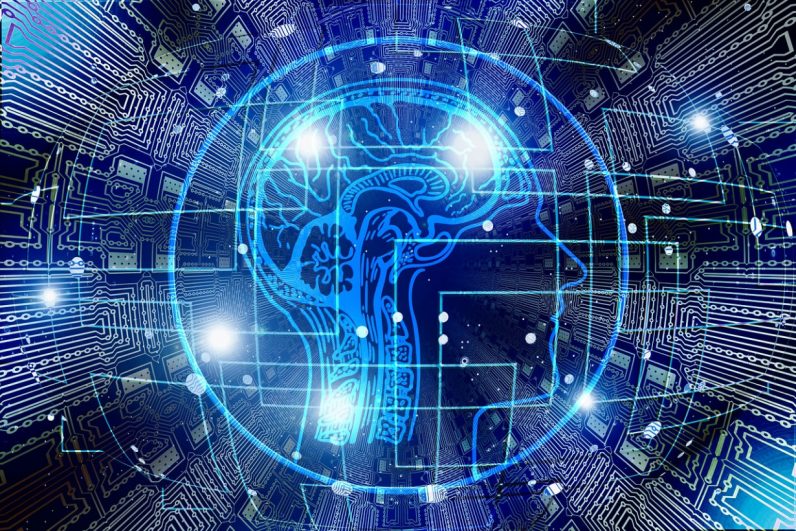 Those who cannot learn from history are doomed to repeat it.” – George Santayana

In early September, the media went abuzz with news of Amazon becoming the second US company to surpass the $1 trillion market cap. However, the news of Amazon’s success has eclipsed certain interesting facts: