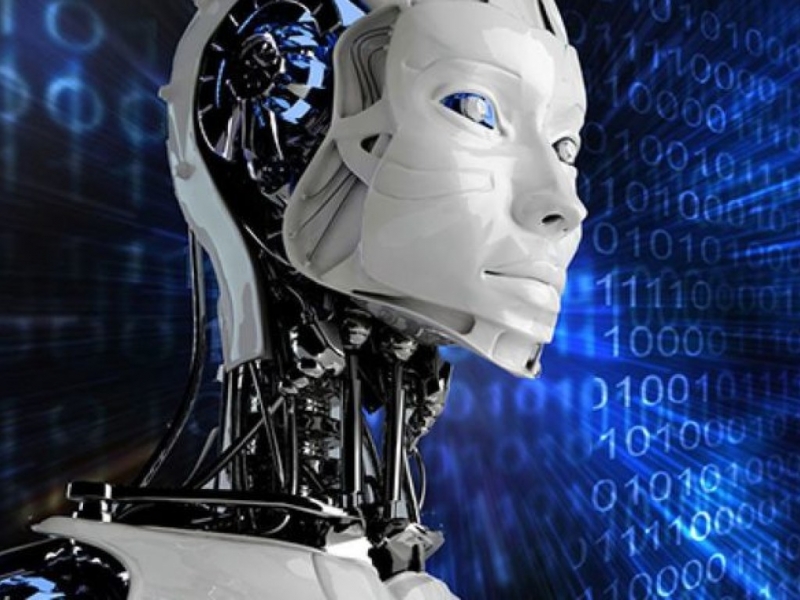 Artificial intelligence (AI) is perceived by most people as cutting-edge technology, helping to build the future, but few people realize that the same technology can help to recreate the past.

Mix, machine learning, neural networks and big data, and get amazing results. Now available to all algorithms help to restore old photos, but someday they will be able to play in virtual reality the whole picture of the past. Here are a few examples of existing research in the field of artificial intelligence which help in one form or another to recapture the past.

Tears and folds on the historical photos? Scratches on photos in the family album? Artificial intelligence can do everything to fix it.

At the moment there are several projects in the field of AI and machine learning, which can take your old worn or torn photos and turn it into new.

Thus, the project of Deep Image Prior, developed by Oxford University, is able not only to remove the noise or to take pictures more clear, but also to fill the whole large gaps in the image. The algorithm for image reconstruction from Nvidia, demonstrated in April of this year, is trained to restore a photo using the open galleries, like ImageNet, Places2 or CelebA-HQ.

Similar algorithms are used for the restoration of old paintings with oil paint. The AI learns to distinguish between cracks and other damage to the paint from brush strokes and other features of the style of a particular artist. He then restores the state of the painting to the original. The same applies to recreate the original colors. During the years of paint fade and become dimmer. Thanks to clever algorithms, we have the opportunity to see the look on a canvas hundreds of years ago, when it was written.

Another use for AI in the field of classical painting – detecting the fakes. In 2017, researchers at Rutgers University have created an algorithm that is able with absolute precision to distinguish a fake from the original work of one or another famous author. This algorithm learns the fine details of the artist’s style. As shown by experiments, the AI is not wrong, even in cases where mistakes best human experts and critics.

Also, scientists have used artificial intelligence in order to understand how dinosaurs lived.

For example, a smart algorithm helped to dispel one of the myths. Scientists fed the algorithm the available data on bone and muscle structure of a Tyrannosaurus Rex. In response, the algorithm gave a realistic model of the motion of this worm. It turned out that such large animals could not move too fast. That is, the t-Rex couldn’t chase the car as it was shown in “Jurassic Park”.

Among other things, artificial intelligence helps to preserve historic sites that are threatened by war or simply collapse under the action of time.

French startup Iconem uses artificial intelligence with Microsoft in order to create three-dimensional copies of architectural objects. For example, was made a digital copy of the fortress of Alamut in Iran and cemeteries of the Nubian Royal families of El-Koura in Sudan.

To create three-dimensional models in the traditional way, researchers would have to hire a professional 3D modellers. But with the help of AI scientists enough to take pictures of objects from different angles. The algorithm then analyzes the imagery itself and turns them into a single three-dimensional object.

In 2015, representatives Iconem made about 50 thousand photos of the ancient city of Palmyra. And just in time. In 2017, the religious fanatics of ISIS destroyed part of the city, including the ancient Roman theatre. Fortunately, thanks to the work Iconem, the old Palmyra was captured in the figure. Now anyone can explore this town at project Arts & Culture.

Lab Google DeepMind could create an algorithm that only reconstructs multiple images of the internal structure of the premises. So, only four pictures taken from different angles, AI recreated the map of a small three-dimensional maze. The more original photos, the more accurate and detailed will be the end result.

Now imagine that you can feed the algorithm a set of their baby pictures and on the basis of this material to get an accurate virtual copy of the house where you lived. So, now AI Google is able to revive and move in the virtual reality of your past.

Also. Previously, we reported that Alibaba developed a model of artificial intelligence has surpassed human reading and understanding of the text at Stanford University.