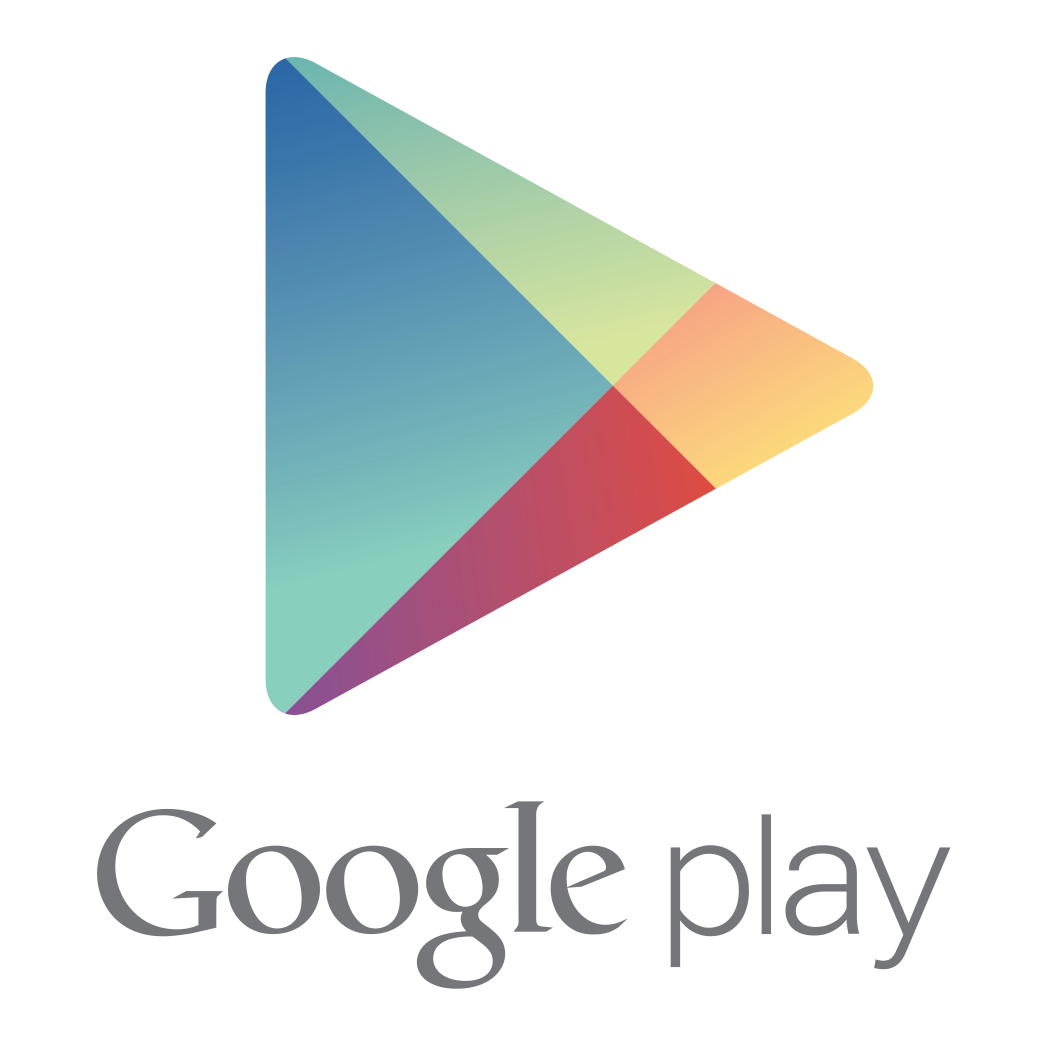 Google has made several changes in the Play Store recently so it can improve the overall experience of browsing through the store for an app or game while keeping users safe from bad apps at the same time. Like many other Google apps, artificial intelligence (AI) is at the heart of it. We take a look at some of the ways in which Play Store has changed for the better in the last few months.

Malware attacks on Android devices continue to be a major concern for Google. Behind most of these attacks is a bad app astutely hiding among good apps which makes detecting them hard. Google has found a new way to tackle them and its powered by AI. Dubbed as Play protect, this new security tool examines privacy and security signals for every app on the Play Store to detect potentially harmful signals on time. For this, it uses deep learning to identify and create peer groups of apps with similar functionality. The peer groups are based on not only the categories they belong to, but also on the apps’ metadata, description, user metrics and number of downloads.

So during their daily scans, if the tool comes across an app asking for a permission which its peer apps don’t have, it will be immediately red flagged.

If you go to categories such as Trending or Top apps in Play store, you will find the most bizarre results at the top of the page. Apps replete with advertisements, frequent crashes and published by anonymous sources often show ahead of reliable apps. To curb such apps, Google will use AI to improve the search and discovery algorithm in the Play Store. The company will now include app quality signals in the ranking algorithms. To create those signals, it will take into account factors such as performance data, user engagement and user ratings of every app on the Play Store. This means users will get to see quality apps ahead of some random or poorly developed app.

According to Google, most people do not use specific app names while browsing through the store. The keywords punched into the search bar are often random, suggesting that people are looking for a wider variety of options. To ensure they would get to see a wider array of apps, Google has deployed an AI-based neural network which tries to predict words around a given word. For example, if you search for a photo, it will also look for apps which allow sharing of photos. So you won’t just get photo editing apps but photo sharing apps as well.