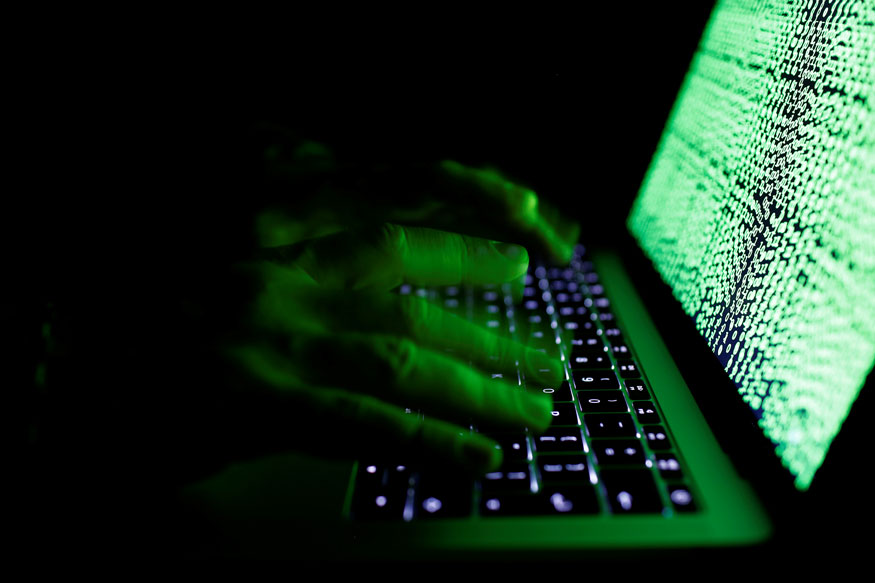 For the majority of CIOs, cybersecurity and artificial intelligence (AI) will significantly change how they do their jobs in the near future, a new survey said on Tuesday. Cybersecurity continues to threaten the global landscape in 2018 and 95 percent of CIOs surveyed said they expect cyber threats to increase and impact their organisations, said the survey, presented during Gartner Symposium/ITxpo in Ontario.

“In response to these concerns, the survey found that digital security ranks high on the CIO agenda as 35 percent of respondents said they have already invested and deployed some aspect of digital security, and 36 percent are in the process of planning to implement some form of digital security,” said Andy Rowsell-Jones, Vice President and Distinguished Analyst at Gartner.

“CIOs are also increasingly adopting AI in their organisations. Predominantly, AI is being used initially, either to boost the customer experience or to fight fraud,” he added.

The “2018 Gartner CIO Agenda” survey gathered data from 3,160 CIO respondents in 98 countries and all major industries. The results showed that 95 percent of CIOs expect their jobs to change or be remixed due to digitalisation. “The CIO’s role must grow and develop as digital business spreads, and disruptive technologies, including intelligent machines and advanced analytics, reach the masses,” said Rowsell-Jones.

CIOs surveyed rank AI, followed by digital security and the IoT, as the most problematic technologies to implement. The respondents agreed that the most common pain point is the fact that these technologies, particularly AI, demand new skills, some of which can be hard to find. The survey found that CIOs are spending more time on the business executive elements of their jobs compared with three years ago.