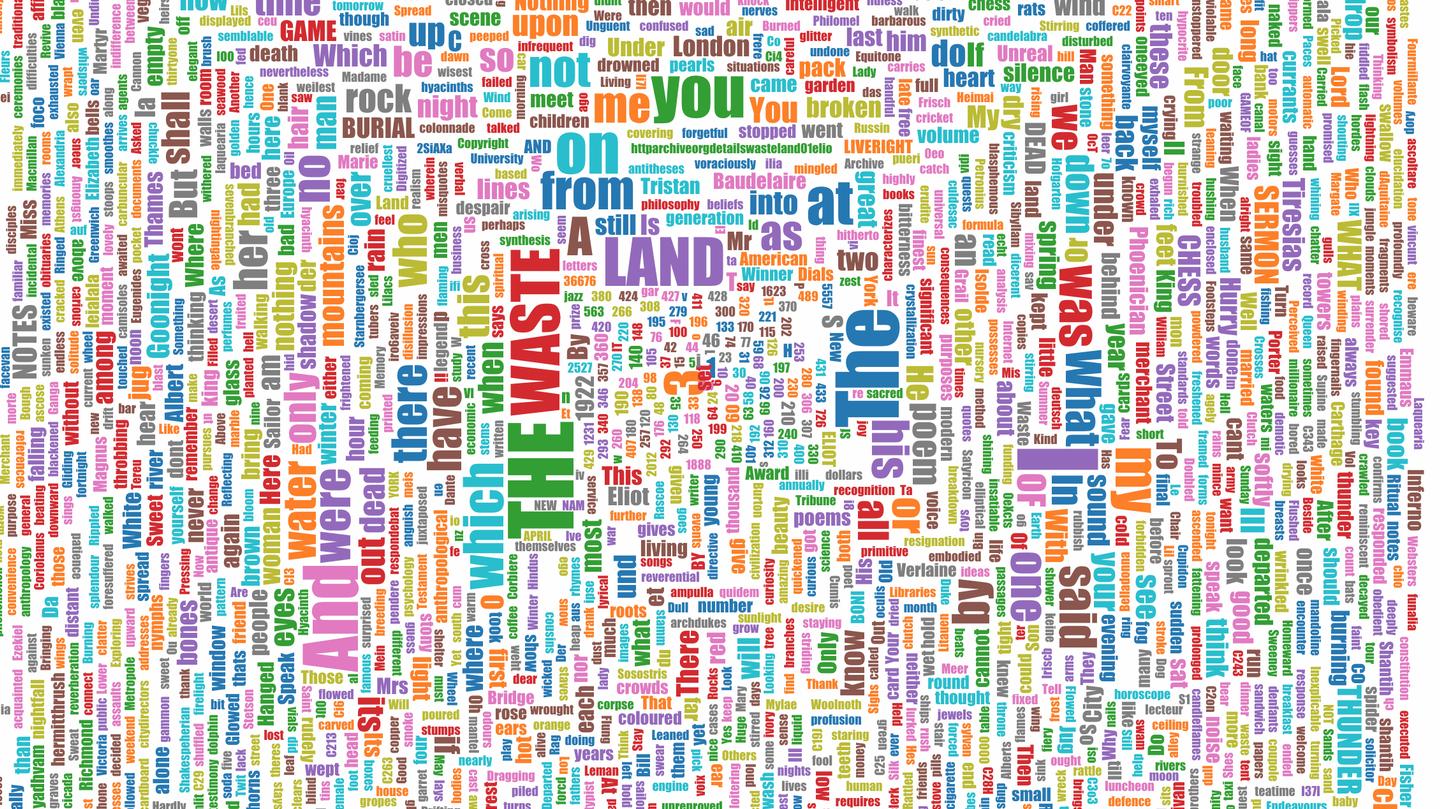 I could tell you some things about my own career as a an experimental creative writer, about what a relentless diet of JG Ballard can do to the brain of a 20-year-old white male and about how a story about pilots boning during a plane crash might lead to the mass confiscation of a student literary journal by right-wing activists. But let’s just say I wasn’t a very good writer of experimental fiction.

scientists and machine learning engineers. Namely: word vectors. In the lecture above, given at last week’s Strange Loop software engineering conference in St. Louis, programmer, poet, and New York University professor Allison Parrish explains her work toward an “experimental poetics of ‘textual waveforms'” as a part of the larger project dubbed computational creativity.

It sounds fancy, but the idea is really just of producing text that targets “how it makes your brain feel.” It’s text that’s liberated, in a sense, from literal meaning. But that’s still meaningful.

Parrish’s explanations of this stuff are pretty clear, so I’ll leave you alone with the presentation. It ends with some cool word vector experiments and a poetry reading. Maybe the first-ever at a software engineering conference?