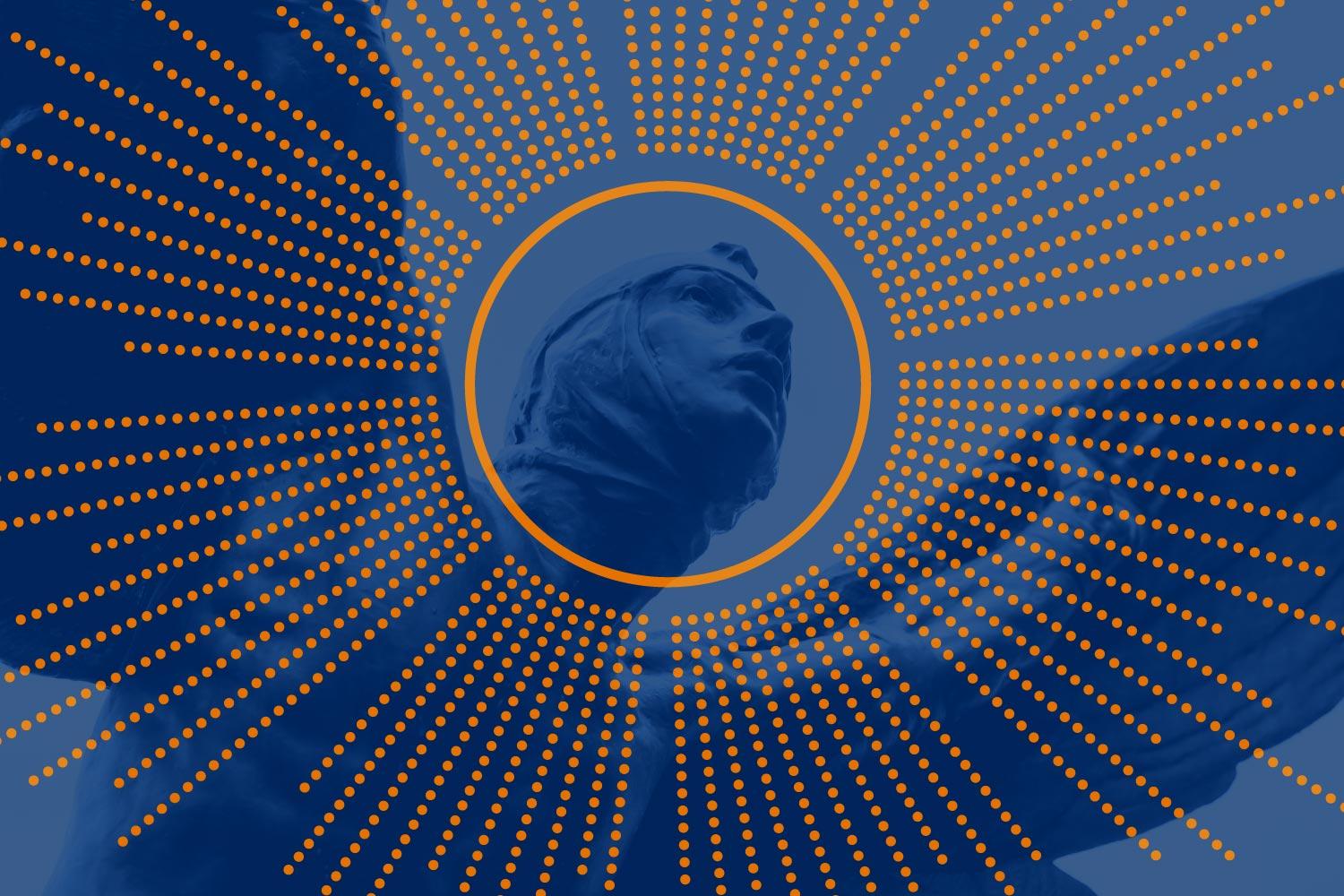 In the mushrooming quantity of data generated by modern society, the University of Virginia sees an opportunity for accomplishing good. UVA’s Data Science Institute serves as a hub around which researchers can probe and analyze massive data sets to glean insight that could help solve thorny problems and improve the quality of life.

“Data science is touching everything we do,” said Philip E. Bourne, director of the Data Science Institute and Stephenson Chair of Data Science. “The ability to analyze a large body of relevant data has a positive benefit for society. The projects we support have the potential to impact people’s lives in real and precise ways.”

Here is sample of the many projects UVA’s Data Science Institute supports.

Every 10 minutes, about 15 people across the United States suffer a stroke. And in the “stroke belt,” a swath of Southern states from Texas to West Virginia, stroke rates are about 40 percent higher than the national average.

Ahmed Abbasi, director of the Center for Business Analytics at UVA’s McIntire School of Commerce and an associate professor of information technology, is working with a multidisciplinary team of researchers at seven Southern universities in an effort to identify and help at-risk individuals in the region. Over the course of several years, the team has been conducting interviews and surveys with stroke patients and is using text and psychometric analysis models to identify patterns and risk factors.

With a National Science Foundation grant, they are using that data to develop a mobile-based patient platform that, when paired with wearable devices, can track warning signs and alert patients and physicians to possible, sometimes imminent problems.

“The problem will not be solved overnight, but we believe a patient-empowered perspective is crucial to enhancing the clinical view,” Abbasi said. “The journey is challenging, but the destination is worth the effort.”

How do you tell if someone is calm, excited, or sad? Humans communicate nonverbally through the expressive qualities of movements, and also through non-verbal aspects of voice. The pitch, volume and speed of our speech can tell listeners about our emotional state. What if robots could also move expressively?

A collaboration between roboticists and musicians at UVA aims to give robots an expressive “voice” so that robots will be able to better interact with and work alongside humans in various settings, such as manufacturing, health care or the home.

Big data’s role? “We recorded musicians making expressive sounds to match the qualities of expressive movements,” said Lin Bai, a Ph.D. candidate in electrical and computer engineering who is partnering on the project with Jon Bellona, a Ph.D. candidate in music. “Using signal-processing and statistical tools, we are analyzing various qualities in these sounds in order to understand how sonic features map to features of movement.”

Bai and Bellona, both Presidential Fellows in Data Science, will validate their findings through a large study to test whether the mappings lead to more accurate perception of expressive qualities in robotic movement.

Newborn blood screening identifies metabolic and hereditary disorders, such as sickle cell disease, in about 12,500 infants in the U.S. each year, ensuring that babies with problems get early interventions to put them on the road to better health.

But blood samples for metabolic and hereditary disorders must (by the Code of Virginia) be submitted by hospitals to state labs for testing, and this doesn’t always happen in a timely manner, due to inconsistent quality controls. And state labs have limited resources for automating data analytics, losing the opportunity to gain insights from data.