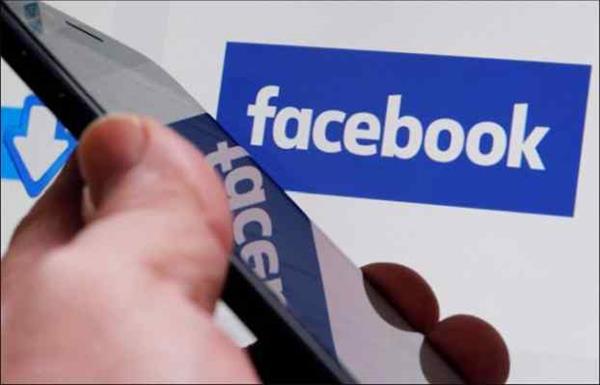 In an application filed with the US Patent and Trademark Office, Facebook is exploring the development of a `modular electromechanical device` (read smartphone) which will allow users to add different components onto a device.
The modular device can incorporate a speaker, microphone, touch display, GPS and function as a phone, Business Insider reported late on Friday.
Facebook`s hardware lab `Building 8` which is focused on developing cutting-edge camera and machine learning technology is working on the project.
The patent noted that millions of devices connected to a server could be loaded with different software based on components that are swapped out.
“Typically, the hardware components included in the consumer electronics that are considered outdated are still usable. However, the hardware components can no longer be re-used since consumer electronics are designed as closed systems. From a consumer prospective, the life cycle of conventional consumer electronics is expensive and wasteful,” the patent read.
The device could be made using `3D printing` technology to function as a phone or a music speaker, the report added.
Not just a `modular` device, Facebook is reportedly foraying into consumer hardware products that may involve next-gen cameras, augmented reality (AR) devices, drones and even a brain scanning technology.
At its `Building 8` facility, the company is working on at least four unannounced consumer hardware products.
Tech giants like Google and Apple have also been exploring this area.
However, Google suspended its ambitious modular `Project Ara` last year.
The Ara team developed a concept design that reimagined the smartphone as a series of smaller, LEGO-style bricks that could be attached, rearranged and swapped out in seconds, media reports has said. ade.