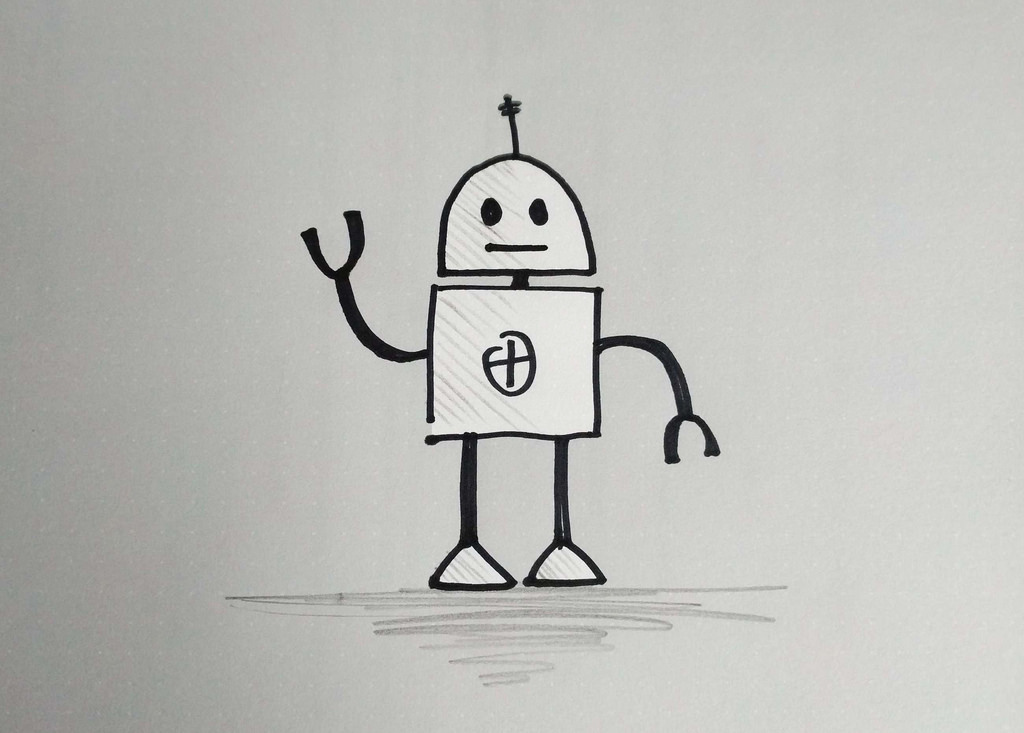 Earlier this month, Google’s Chief Executive Officer Sundar Pichai unveiled the new and improved Google News. According to Pichai, the app could now show “the news you care about from trusted sources while still giving you a full range of perspectives on events.”

The company is reportedly working on integrating artificial intelligence in its news app in an effort to eliminate disinformation and help people get more viewpoints that are beyond their so-called “filter bubble.”

The new initiative was said to be part of Google’s goal to be at the center of online news. This also includes new efforts to help advertisers and publishers gain paid subscribers using the tech company’s platform.

Google’s product chief Trystan Upstill also added that the Google News would make use of the “best artificial intelligence to find the best of human intelligence,” which, according to Google, is the reporting done by local and international journalists.

Aside from letting users customize their news feeds, the new app will also include the top stories for all kinds of readers. The app was reportedly designed this way to break the bubble of information that’s being filtered to fuel peoples’ biases.

“Having a productive conversation or debate requires everyone to have access to the same information,” Upstill was quoted as saying.

According to Upstill, their “full coverage” feed would be for everyone,” as an unpersonalized view of events from a range of trusted news sources.

While Google’s advancement in AI is said to be astounding, many editors and journalists are not in favor of the tech giant’s plans to apparently replace human editors with machines.

“There’s been a fantasy of (algorithmic) personalized news for a long time,” Meredith Broussard, New York University journalism professor, said. “Nobody has ever gotten it right. I think that news designers and homepage editors do a good job of curating already.”

However, there are still some experts, like Dan Kennedy of the Northeastern University, who believe that Google’s effort to integrate AI in its news app is a positive approach that will benefit the current news ecosystem.

“For many years, Google refused to share ad revenues with news organizations on the grounds that Google was driving traffic to them, and that it was up to those organizations to figure out how to monetize that traffic,” Kennedy was quoted as saying.

“NOW, WITH MORE THAN 90 PERCENT OF ALL NEW DIGITAL AD REVENUES GOING TO GOOGLE AND FACEBOOK, GOOGLE IS FINALLY ACKNOWLEDGING THAT IT’S TIME TO TRY SOMETHING ELSE.”

Aside from Google, Facebook has also faced the wrath of people for reportedly being an instrument in spreading fake news. This caused the company to make significant changes in its news feeds algorithm.