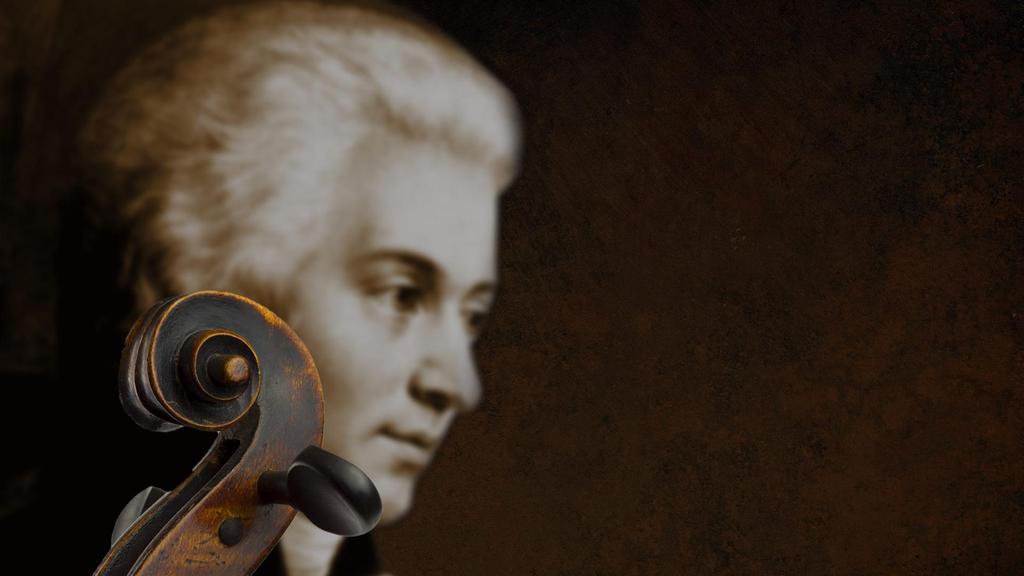 Cities have provided us with musical inspiration for hundreds of years. The waltzes of Johann Strauss are synonymous with Vienna, some of Tchaikovsky’s pieces are imbued with the spirit of St Petersburg, and New York has galvanised countless artists, from Aaron Copland to Stevie Wonder.

This month an orchestral piece, Ode To Dubai, had its premiere at a conference at the Dubai World Trade Centre. Stately and anthemic, it was intended to depict “the meteoric rise of Dubai as an international city”. The twist – it was written entirely by a computer.

Aiva, an algorithm developed by a company based in Luxembourg, has learnt the art of composition by digesting 60,000 orchestral scores by renowned composers such as Beethoven, Mozart and Bach.

According to the company, the piece was composed in just a few hours. It’s pleasant on the ear, and is an exemplary demonstration of the power of artificial intelligence (AI). But what does it say, if anything, about the future of music composition? And is it art?

The relationship between maths and music is long established, with formulas underpinning all kinds of musical genres, from black metal to Indonesian gamelan. Ada Lovelace, the 19th century mathematician acknowledged as the first computer programmer, recognised the artistic potential of machines in the 1840s, suggesting that computers “might compose elaborate and scientific pieces of music of any degree of complexity”.

Nearly 200 years later, computers can do just that, thanks to the development of AI and the power of neural networks. “It’s a pared down representation of the way some scientists believe a human brain works,” says Ed Newton-Rex, co-founder of Jukedeck, an AI music composition tool. “By passing in lots of pieces of music, it can start to assess which notes should follow other notes. You end up with a system where you can choose a starting point and the algorithm can make a bunch of choices. Eventually, it builds an understanding of how to create a piece of music.”

According to Ashkhen Zakharyan, a spokesperson for Aiva, there’s an analogy between this process and the way humans compose – after all, we are also a sum of our influences.

“We learn from other artists,” she says, “and we embark on a trial-and-error process during which we don’t always get the notes right. But then we use our musical knowledge and musical ear to correct ourselves.

“Aiva is the same, but the process is reduced from a couple of years to a couple of hours.”

Newton-Rex is less convinced about this parallel. “Humans have very complex influences, like emotion, and memory,” he says.

“There’s a great deal that goes into human composition that no one in AI has got anywhere near. But that doesn’t mean it’s not powerful.”

Whether AI is truly creative or merely generating a kind of pastiche, the music it produces certainly sounds authentic. But our appreciation of the skill and ingenuity of computer programmers doesn’t equate to being entertained, according to Mark d’Inverno, Professor of Computer Science at Goldsmiths, University of London.

“People working in AI are understandably excited about generating something that would be called art if a human did it,” he says. “But I don’t see any signs that we want to experience computational work as art. Art is partly about unpicking the human experience of the person who created it.”

Regardless of its artistic merit, AI-generated music evidently has monetary value. Aiva’s compositions have already been used in games, advertising and at live events, while Jukedeck’s online platform has been used to generate over a million of pieces of music by people unable to employ a composer, or pay for the rights to use existing music.

Newton-Rex’s company retains ownership of Jukedeck’s creations, but allows them to be used by individuals and small businesses without charge, on any platform, with a royalty-free licence in perpetuity.

“We can give everyone a unique, personalised soundtrack,” he says. “If you have a video that’s 34 seconds long that needs to peak at a certain moment and have a fade out, Jukedeck can produce the music for it. There’s no other way, unless you have a composer working for you.”

Technology has driven demand for AI-composed music by giving people the ability to create digital content, which in turn created a need for musical textures to accompany it.

According to d’Inverno, this will be AI’s strength, rather than creating pieces that are judged as individual works of art. “I believe the way to think about technology is in terms of serving humankind,” he says. “I can understand how creative processes are enhanced, provoked, supported and stimulated by machines.

“But the danger with people saying that machines are being ‘creative’ is that it denigrates human creative activity. Human creative acts are about being part of a society with a whole range of cultural, psychological and social awarenesses.”