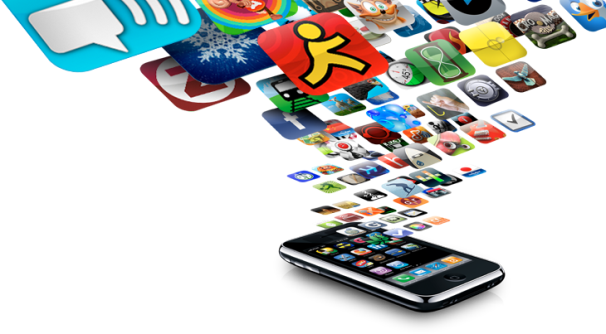 The feeling in the smartphone space is that innovation has plateaued, making it difficult for manufacturers to stay ahead. Huawei, however, says that artificial intelligence (AI) will play a critical role in driving further innovation in this space.

Recognising this trend, Huawei is increasingly optimistic about the future of software innovation and have touched on machine learning which forms the basis Artificial Intelligence (AI).

The concept of AI is not new. Over the past few years, different tech companies have introduced their own forms of proprietary AI tools.

Huawei said it is committed to developing future intelligent smartphones  – creating the path to superphones.

“AI is developing into the role of a digital assistant that will become indispensable in your daily life and it will have the ability to drive users to get services from their smart assistants, more effectively and conveniently through context based solutions.

“It is this philosophy that drives Huawei’s belief that intelligent smartphones will know what you need, before you even need it,” it said.

Huawei said it believes that smartphones with AI will spawn the next generation of super intelligent phones.

Likun Zhao, GM of Huawei Consumer Business Group SA said: “Huawei see’s these AI devices as providing a connection between the digital world and the physical world and that the future intelligent will be an extension of the user in the digital realm.”

The foundations have already been laid, the technology firm said. The Mate 9 and P10 Plus uses machine learning to free up your RAM speed, increase your performance and resume the apps that you most use.

Huawei has identified that machine learning can track trends and behavioral patterns, making the device more efficient by correctly anticipating its usage.

What does this mean and what are the benefits?

Machine learning ensures that you don’t have to wait around or deal with lag when you open your favourite apps. The result is 20% faster app launch time, and a 40% decrease in waiting time when you first turn on the phone. It also has Ultra Response that allows for lower touch latency and faster touch response, Huawei said.

“It’s a cleaner design from previous versions, with most menu functions being accessible within three taps, meaning you are no longer spending your time hunting down an elusive function in the menu. These improvements have been made possible through constant innovation and research in AI.”

However, the future of AI doesn’t come without its challenges, the China based firm said. Huawei has identified the following three requirements of future intelligent phones: a deep understanding of users, abilities of active service, and lifetime learning. Huawei has made great strides in addressing these challenges.

“The future smart assistant will build on its understanding of the user to select and collect information on behalf of you, and actively probe into what the user needs, enabling the user to do what he or she wants in just one step.

“Huawei believes that AI should be able to adapt to the changes of the user scenarios, and complete the task in the best way and from the perspective of a consumer solution, AI could bring revolutionary and scenario-based needs, from single feature to solution, from one-time service to never ending services,” it said.