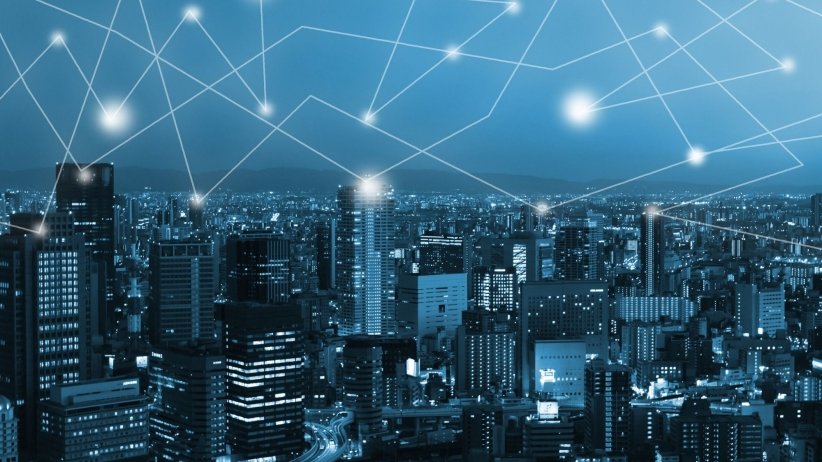 Machine learning isn’t new to the enterprise, but technological advances and accelerating investments have made it available to the average entrepreneur.

In fact, according to a recent Forrester survey, machine-learning investments are increasing 300 percent this year compared to last year. Already, machine learning has made its mark in areas like self-driving cars, personalized-content recommendations and even face-recognition filters.

Clearly, though, machine learning can do much more than suggest content and steer cars. In fact, a category of it called “deep learning” promises to completely change how we market, produce and sell products.

Unlike traditional models, which require specific rules and feature sets to extract meaning from data, deep learning models autonomously draw conclusions and create their own classification rules from unstructured data.

If you’re struggling to see how innovative deep learning is, you’re not alone. To understand it, imagine simultaneously teaching a baby and a computer to recognize cats in photographs.

With traditional machine learning, the computer has to be told which cat features — whiskers, paws and tails — to look for in the images. These hand-engineered models then make predictions based on those features. If an image doesn’t follow the rules, the machine can’t adapt. If a cat’s tail is out of the frame, for example, the computer might not even know it’s a cat.

A baby, on the other hand, needs no such guidance. After viewing enough images, the baby will build a mental framework to distinguish what is or isn’t a cat. Deep learning, like the baby, takes unstructured input without guidance and determines for itself, while considering all pixel values, which among the images contains a cat. Given enough time and data, deep learning models can make sense of virtually any unstructured data set.

So, how has such an incredible tool flown under entrepreneurs’ radar? Well, deep learning has only become commercially viable in the past decade. Conceived not long after the dawn of AI in the 1950s, early neural networks could simulate just a few neurons at once. Although deep learning was revived several times throughout the ’70s and ’80s, we simply didn’t have the data or processing power to make it work until the mid-2000s.

Now, thanks to the 2.5 quintillion bytes produced per day — much of it publicly available via Google and YouTube — and massive improvements in cloud computing technology, deep learning isn’t just viable — it’s inevitable, and it’s profitable.

We’re sure to see more deep learning applications crop up as the technology improves, but today’s entrepreneurs can leverage it in three ways, to:

1. Find and reach new customers. No matter how much they might need it, people can’t buy a product that they don’t know about. A life insurance company, for example, probably won’t make many sales if it markets to students instead of seniors.

Deep learning, however, can help entrepreneurs target the right markets. Facebook, Google and Twitter all use deep-learning-infused ad platforms, which businesses use to extrapolate valuable, relevant look-alike audiences from seed audiences. In fact, B2B spending on social media advertisements has grown by 130 percent in the past two years.

Of course, finding a market is only step one; the next step is actually reaching it. Again, deep learning can help. Companies such as Octane AI use it to power their chatbots, which have come a long way from annoying assistants like Microsoft Word’s Clippy. Today, they can autonomously grow audiences and engage customers with personalized experiences.

Fortunately, as they’re fed data, deep-learning models get smarter about what’s captured and what’s conspicuously missing. Then, after identifying missing data, deep learners can track it down.

Node, a startup founded by a former colleague of mine, is already doing this on a grand scale. It uses a four-pronged approach, including data crawling, natural language processing, machine learning and artificial intelligence, to help business leaders optimize prospect data and sell more efficiently.

3. Perform quality analysis and control. A friend at Qualcomm recently described to me the tedium of checking every chip they produce for defects. That’s a perfect problem, I reminded her, for deep learning. Everything from manufacturing to construction to consumer electronics can benefit from automated product defect analysis.

At Skycatch, for example, we’ve built a deep-learning model that guides drones to inspect structures such as cell towers. When it finds a flaw, it tips off human inspectors. The data is then reingested, continuously improving the deep neural network. Thanks to deep learning, we can automatically identify job-site changes, track heavy equipment and log productivity for each worker and machine on site.

Training such a model does takes enormous amounts of data and processing power, but entrepreneurs can get started with Google’s Cloud TPU Alpha program. In short, tensor processing units are high-performance cloud computers designed specially for machine learning applications.

What makes machine learning so exciting, if it’s not clear already, is that it’s a foundational technology. Much like the computer and the internal combustion engine, machine learning can be applied to an enormous variety of problem domains.