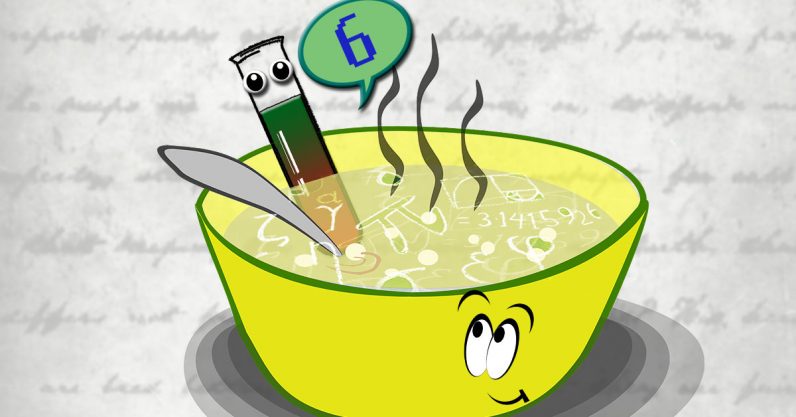 A team of scientists at the California Institute of Technology have successfully created a DNA-based neural network capable of performing pattern recognition.

TLDR: The researchers demonstrated that bio-engineered strands of DNA could be used to process data by exploiting chemical reactions. Basically, they made molecular smart soup, poured it into a test tube, and taught it how to recognize nine distinct patterns.

The details: A common task for AI is pattern recognition, and one classic benchmark is teaching computers how to recognize handwriting. In this work, detailed in the team’s white paper, the researchers customized a grid of DNA-based circuits to act as the bits in a digital representation of human handwriting.

In essence, they traced the numerals one through nine with DNA, and created a bio-mechanical neural network. Scientists then input a specific DNA sequence into that network, and the soup fluoresces in specific color arrangements to indicate which pattern it’s reading.

This might be the most jaw-dropping thing we’ve seen since scientists spliced an animated GIF into live bacteria last year.

Looking ahead: The smart soup is more like a broth at this point, but it has the potential to become a full-fledged stew with further development. Eventually, such a neural network could be developed to add AI at the molecular level to, well, everything. Artificially intelligent molecules could be the key to developing invisibility paint or disease-eradicating nanobots  – the possibilities are almost endless.