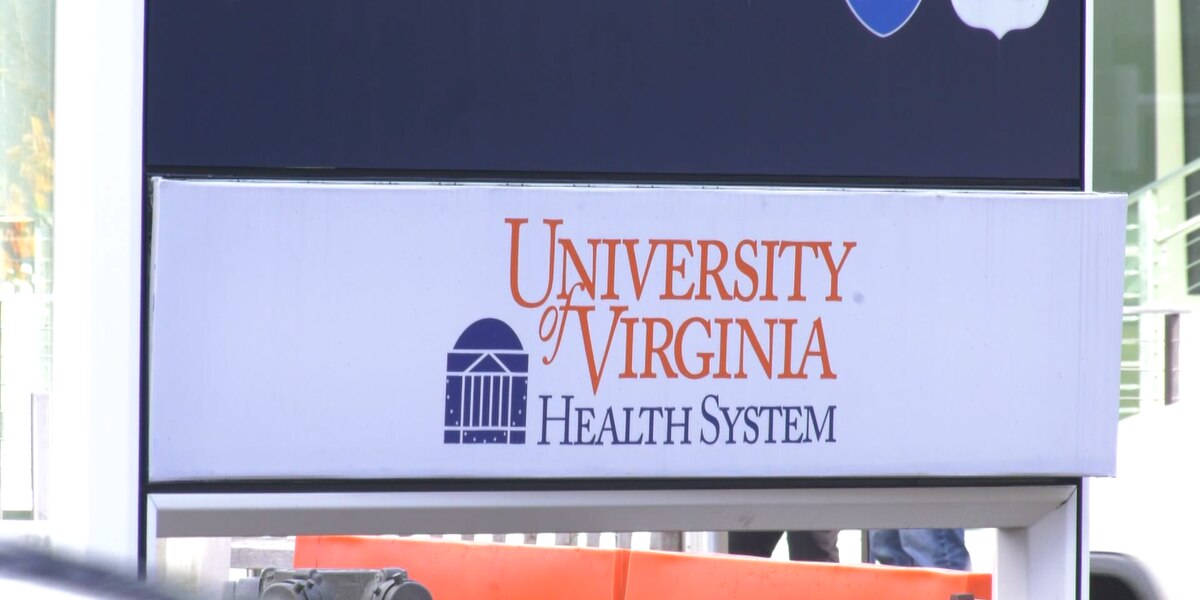 CHARLOTTESVILLE, Va. (WVIR) – University of Virginia doctors are giving us a glimpse into what the future holds for artificial intelligence as it relates to pathology.

“Currently the systems that are being developed are in research labs. There are actually two areas of medicine that are going to be primarily impacted by artificial intelligence related to image interpretation and that’s radiology and pathology,” James Harrison, an associate professor of pathology at UVA, said.

“There are systems that are actually in use now for finding problem areas in mammograms for examples, interpreting CT scans, finding evidence of stroke,” Harrison said. “We’re going to see similar kinds of systems become available for pathology.”

Harrison says these systems for pathology have not been approved for sale yet because they’re still being developed. However, he expects to start to see them over the next several years.

“The kind of artificial intelligence that’s causing most interest now is machine-learning and that looks for patterns in the data and learns those patterns on its own and then uses those patterns from existing data to make interpretations of patterns present in new data that it’s shown,” Harrison said. “The machine-learning systems we have now can perform a task based on lots of different input data so you can take a whole image and detect patterns in that, whereas previously, we might do something similar but only with a few data elements at a time. They’re particularly good at taking large amounts of input and responding to that.”