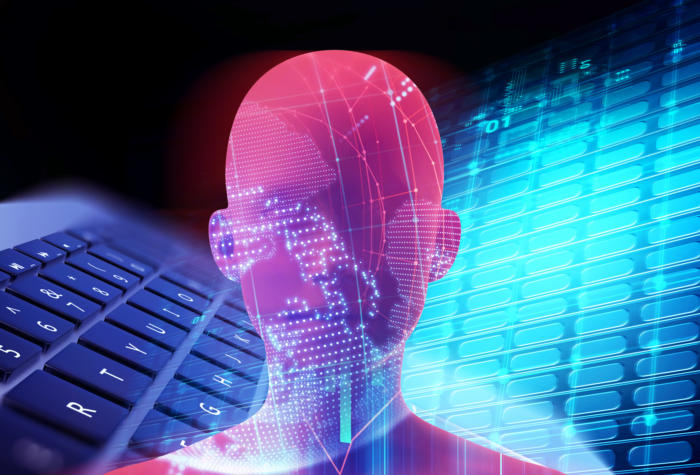 There are very compelling reasons for moving enterprise workloads to Amazon, Google, IBM and other hosted infrastructures. The scalability of on-demand resources, operating efficiency at cloud-scale and security are just three of many reasons. For instance, Google has 90 engineers working on just security where most enterprises are understaffed.

Last quarter, every enterprise server company posted declining revenues except for Dell. The server business is growing but not in the enterprise segment. The cloud companies do not purchase much from them. Instead, they purchase components built to their specification and build their infrastructure optimized for their enormous 24X7 workloads. Competitors — Google, Facebook, IBM and other cloud companies — collaborate on engineering and specifying new hardware components through the Open Compute Project founded by Facebook. The cloud companies are buying directly from the server makers supply chain. Declines during previous quarters demonstrate that this is a difficult-to-reverse, long-term trend.

Nvidia is the Intel of the machine learning and AI. And with its Volta architecture, it is following a page from Intel’s playbook. Intel won its dominance in PC and server platforms by working on open standards for interfacing with other comment makers, such as memory and hard drives, and publishing reference specifications to guide systems makers such as Dell, Lenovo, and many smaller manufacturers to design systems optimized for price and performance for PC and server use cases.

Though there are many different types of machine learning and AI, most applied machine learning is supervised. Supervised means training the machine learning models with labeled datasets, for example, a large corpus of sentences and their translation into another language are fed into the neural network to train it, or to create a model that translates from one language into another. After the model reaches a desired level of accuracy, the model can be deployed as an inference model that infers based on statistical probability of accuracy. The only way to train neural networks on very large datasets is to either give them a lot of time or a lot of GPUs operating in parallel and a lot of shared memory.

Machine learning is an empirical science. It takes many iterations for engineers to learn how to train neural networks to understand a new use case. Even the most experienced machine learning expert cannot say for sure whether a five-value or 5,000-value vector is needed to train a model. That means a lot of experiments to create a model for a new use case and then optimize to fit a computational budget with an ROI.

Snap Chat’s Hussein Mehanna once told me when he led the core machine learning team at Facebook that “long training times will kill an engineer,” meaning having to wait for training run to complete, sometimes lasting weeks. will interrupt progress solving a critical problem and frustrate the engineer trying to solve the problem.

Most of the machine learning models in operation today started in academia, such as natural language or image recognition, and were further researched by large well-staffed research and engineering teams at Google, Facebook, IBM and Microsoft. But these problems are siloed to match these companies’ use cases, search ranking, image and object recognition, etc. They are often open source and available to an enterprise, but they may not apply to an enterprise’s use case. Enterprise machine learning experts and data scientists will have to start from scratch with research and iterate to build new high-accuracy models.

The Volta Architecture includes many of the features used in supercomputers to speed computation and optimize formerly CPUs and now GPUs, memory and interconnect bandwidth.

Nvidia has given its enterprise server partners an architecture designed for them to sell to enterprises investing in machine learning. It is a specialty business because the enterprises need four characteristics not necessarily found together: a large corpus of data for training, highly skilled data scientists and machine learning experts, a strategic problem that machine learning can solve, and a reason not to use Google’s or Amazon’s pay-as-you-go offerings.