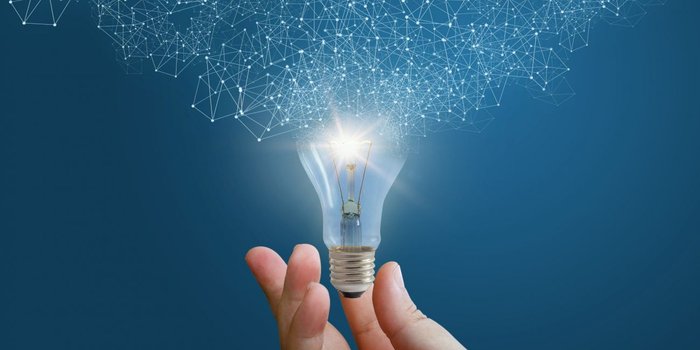 Humans have emerged as the “superior” species on earth for having adapted to the surroundings and significantly altered a wide variety of regions across the world. We have surpassed the intelligence of other species on planet earth and our exploration has resulted in remarkable historical impacts. A quest to find other dominant species has led us to explore other planets and celestial bodies, and so far, we haven’t found one!

Subsequently, we started dreaming about building machines that could match the ingenuity of humans. We started off by creating all types of machines to help us in overcoming our limitations. We went on to invent computers to help us in extending our brain power of analyzing and comprehending large amounts of data for insights. With constant persistence, we continued our expedition in building intelligent machines, and now, we have reached a tipping point where machines are reflecting the intellectual prowess of human beings. Thanks to Artificial Intelligence! We are currently in the era where AI revolution is rewriting the power of technology. With such fast-paced progression, it’s only a question of time before we reach the state of singularity (when machines surpass human thinking). At present, it’s challenging to anticipate as to when machines will reach this state. A prediction says that they will make unimaginable advancements anywhere between 40 to 70 years to come.

Today, AI-powered machines have the intellect like that of an infant and are limited to mimicking routine and rudimentary tasks. Just like how juveniles learn from the environment as they grow, these machines also learn from the environment, to develop over time, by acquiring numerous skills. Today’s machines are invented and supervised by humans. They are finely designed & maintained with utmost care and taught to think like humans, while they advance. The hope is that, in due course of time, these machines would take over all the human tasks that are neither creative nor desirable, thus liberating us from drudgery. Soon, these machines are expected to be as intelligent as humans, at which point, we can witness the true collaboration between man and machine.

These collaborative bots should help us in amplifying human imagination, problems solving and deep-thinking capabilities by several notches. Many mysteries of the universe could be unravelled by the unification of man and machine. This unification helps us overcome our limitations in correlating events, perceiving the deep linkages of causation and finding answers to complex problems. With intelligent machines by our side, we should be able to solve critical issues, such as chronic diseases, global warming and disabilities. Many of our current science fiction scenarios could turn into a reality – like inter-planetary travel, powering the earth completely with solar-energy, controlling weather patterns, regenerating human organs with flesh & blood, and even defining a new future for creating babies!

The final frontier in the human evolution would be embedding AI in our body by implanting smart sensors, chips and electronic prosthetics. These embedded devices should help us see those things which we cannot see with our eyes, hear those sounds which we cannot hear today, touch those objects (like fire) which we cannot touch today, fly like birds and swim in deep oceans, thus making us superhumans on earth. In this final act, we would be moving from unification of man and machine to a higher level – integration.

In far future, machines may surpass human intelligence, take command & control of earth and we the humans could be working under the supervision of machines. But, knowing human psychology, it’s doubtful whether we would allow ourselves to be in such a situation – surrendering our supremacy to the machines. Since we are in control of the current machine evolution, we would certainly ensure to imbibe certain characteristics in these machines so that they always treat humans as their masters and never cause us any harm.

The next few decades will surely be exciting as we can experience our science fiction fantasies playing out in our everyday lives.