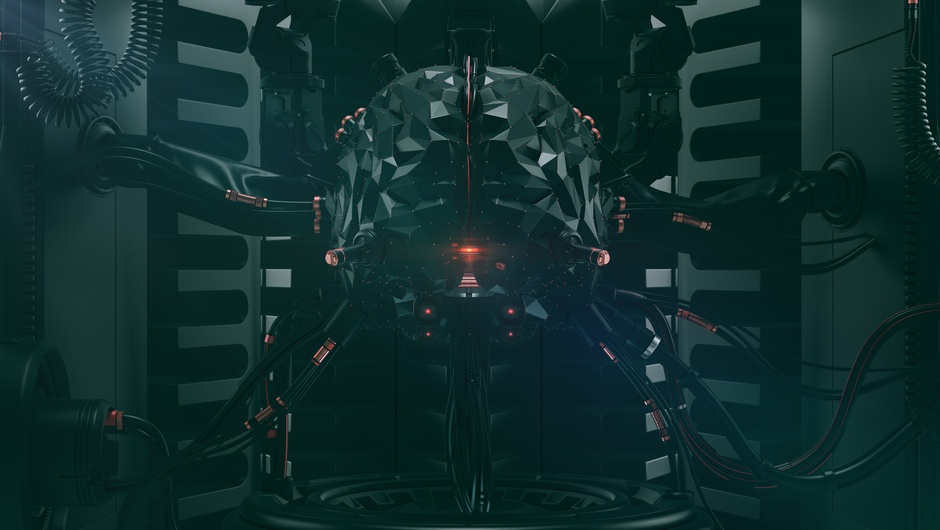 When you consider the dominant trends in information technology, they don’t come much bigger than artificial intelligence (AI) and machine learning (ML). Both undergoing rapid development, they have the potential to reshape many areas of both business and daily life.

Analyst company IDC forecasts that revenues from AI and ML systems will total (US) $46 billion by 2020. Specifically in Australia, Forrester predicts the AI market to be worth AU$2bn.

The potential of these technologies are so vast that even the Australian government is investing in AI and ML. In its recent Budget 2018-19 announcement, the government has committed to invest AU$29.9 million over four years in AI and ML.

However, when you look at recent mainstream media coverage, the picture appears to be very different. The media loves to highlight quotes such as that from the late Stephen Hawking who said back in 2014 that “The development of full artificial intelligence could spell the end of the human race.”

Other outlets love to focus on how many people will find their jobs are taken over by AI and robots. They paint a picture of the future where machines essentially take over and make humans redundant.

Yet, when you go beyond the forecasts of doom and gloom and examine the progress being made in the fields of ML and AI, there are some very encouraging projects underway.

For example, Google’s Deep Mind and its AlphaGo technology have been making significant advances in the area. The Alpha Go software was able to train itself to the point where it could beat human experts in the complex game of Go.

While such advances might seem a little alarming, many experts in the field believe AI will not replace but rather augment humans. In this way, AI will be able to help create entirely new industries while also driving improved efficiencies in existing ones.

While humans learn from experience, AI and ML are based on data. The outcome is to have machines that can follow instructions, make predictions and take decisions based on that data.

While there is some crossover between ML and AI, they remain predominantly different beasts. ML involves algorithms that are trained on past data to produce future output such as predictions. Meanwhile, AI is about mimicking human understanding and behaviour.

While it’s AI that is capturing most of the attention, it is ML that has the most practical application within most businesses.

The advantages of ML

When it comes to ML, there are some significant advantages for both developers and the organisations putting it to work.

Firstly, there is no need to develop the required underlying maths or algorithms from scratch. Work that has already been done in one area can be readily transferred to others. This gives developers a head start and makes the creation of new tools and processes much faster and more cost-effective.

ML also speeds up decision making through automation. A clear example of this can be seen in internet search engine results that are generated using ML tools and are provided much more quickly than humans could possibly achieve.

ML algorithms are also able to learn automatically. Progress here is particularly evident in the area of image recognition. For example, ML software can be shown large volumes of images of cats and can learn to recognise cats in images that haven’t been previously seen.

The algorithms can also be used to spot patterns within large volumes of data. For example, different types of customers can be spotted by analysing spending patterns so that targeted marketing campaigns can be created to increase loyalty.

Companies are increasingly using ML to predict outcomes based on historical data. For example, companies can identify which customers are likely to churn based on their behaviour patterns and then take steps to reduce the likelihood they will shift to a competitor.

The limitations of ML

While it offers significant benefits, ML does come with some limitations that need to be understood. One is that you have to pay close attention to the data being used. There have to be sufficient quantities of high-quality data to allow the software to learn and ensure that predictions and responses will be accurate.

A second limitation is that there is always a need for human validation of the results being produced. It is not effective to simply ‘set and forget’ as output must be constantly reviewed to ensure accuracy remains high.

Also, there are a number of decisions that will need to be made before ML is put to work. The model being used will have to be selected and the variables that will be assessed selected. The IT team will also have to determine how missing data will be managed and what will happen with any anomalies that occur in large data sets.

Finally, machine learning models can be hard to interpret. Having multiple inputs and outputs means it can be difficult to understand exactly how the software arrived at the decisions that it did. This could cause the results to be questioned in certain circumstances.

However, while there are clear benefits and limitations in ML, its impact on business operations is going to continue to climb. Organisations that take the time to investigate and experiment with the technology will be in a much more competitive position as it evolves further in the future.