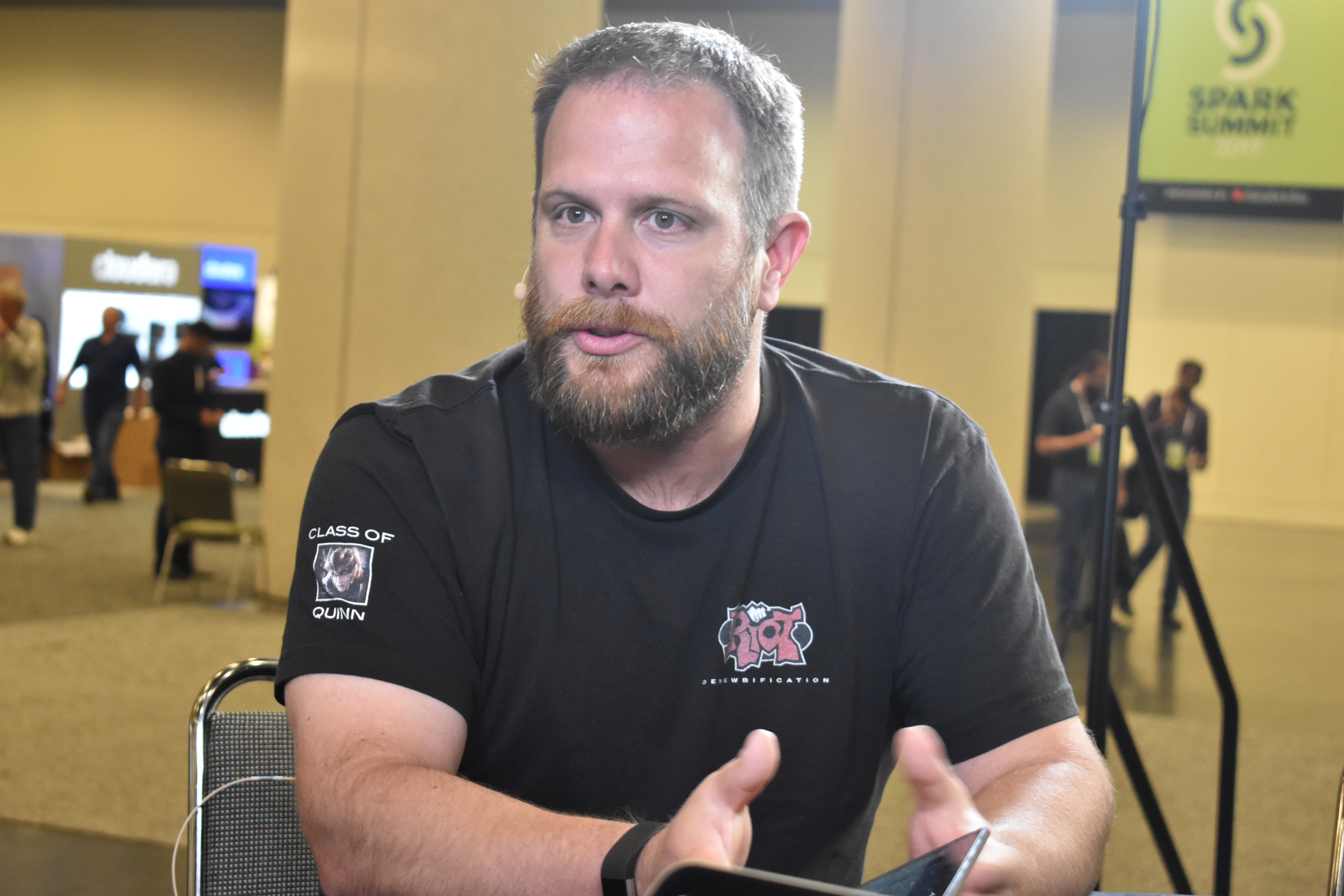 With the help of modern analytics, Riot Games Inc. developed a highly successful computer game called League of Legends, in which players form teams of champions and compete with other players around the world. Wesley Kerr (pictured), senior data scientist at Riot Games, explained how his organization is leveraging data science to improve player experience and weed out unsavory behavior.

“[In] about 2 percent of our games there is some form of serious abuse that comes in the form of hate speech, racism and sexism, things that have no place in the game.” Kerr said. “Right now it’s purely based on things said in chat, but we’re investigating other ways of measuring that behavior.”

Kerr described what is under the hood at Riot Game’s data science organization. “We rely on DataBricks for all of our deployments. We do many different clusters and have about 14 different data scientists that work with us. Each one is able to manage their own cluster, spin them up tear them down, find their data and work with it through DataBricks,” Kerr explained.

Kerr went on to explain the configuration of the data warehouse itself and how they manage the sheer scale of data being processed.

“We’re able to leverage the power of our players; we have 100 million. … All the data flows into a hive data warehouse stored in S3. We have two different ways of interacting with it. We can run queries against Hive, which tends to be a little slower for our use cases. Our data scientists tend to access to all of that data through DataBricks and Spark, which runs much quicker for our use cases.”