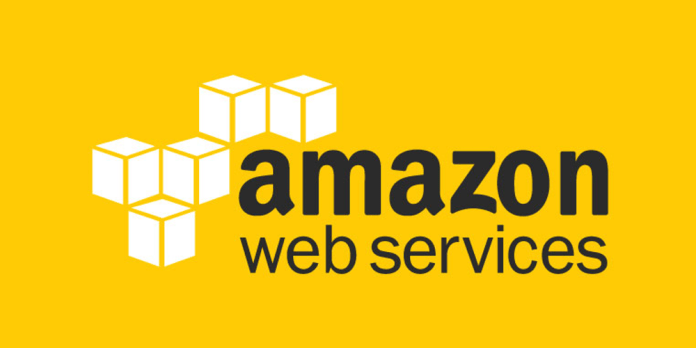 Recently news has a release about Amazon Web Services AI is upgrading and adding a bunch of new features for the users. Where the world is expecting AI, right time amazon is adding AI values to their web services.

The features will give AWS users the opportunity to create and quickly train their own artificial intelligence algorithm; can make software applications capable of translating the language, analyses videos, scan text or key phrases and more.

Why amazon is adding these new features? Might be because this Artificial intelligence is more proficient than human or they want to reduce cost. Whatever the reason is, the true story is AI is capable of dealing with a large amount of data, analyses them, and can give quick results better than human.

For example, one of these new features includes, the company could quickly transcribe the customer’s phone call and can analyze the text for customer feel. You might have never thought, it would be possible, but amazon has made it.

Already Facebook, Google, and other big tech giants are introduced with their new AI. But, this amazon initiative will help start-ups and small entrepreneurs to run their startups smoothly with amazon web services AI.

Recently amazon has announced their new feature in the last meet up in las Vegas. Also, they are introducing total 1,300 new features on AWS.

However, amazon is already one the biggest name in the technology world, but they are in the race with Google, Microsoft Corporation. And, hopefully, coming with these new helpful AI features, with taking them ahead of everyone.

For example, if you see Microsoft has translator feature, which is a direct competitor of amazon new translation feature. Likewise, through the year 2017, you will see both Microsoft and amazon has revealed their new AI features one by one. But, now amazon wants to make massive, and this might be the reason why Amazon Web Services AI have introduced so many new AI features.

“If Amazon can offer products that are just good enough, it can use its leading position,” said Chris Nicholson, CEO of Skymind,

“WE EXPECT THE BIG THREE TO CONTINUE TO PLAY A GAME OF LEAPFROG OVER THE NEXT SEVERAL YEARS AS THE ENTERPRISE MOVES FROM EXPERIMENTAL TO INDUSTRIALIZATION OF AI AND MACHINE LEARNING,” SAID KEN CORLESS, A PRINCIPAL IN DELOITTE CONSULTING’S CLOUD ENGINEERING PRACTICE. “GIVEN THEIR MARKET SHARE, AWS’S ANNOUNCEMENTS ARE SIGNIFICANT AS THEY ARE SIGNALING TO THE MARKET THAT THEY WILL NOT CEDE THIS SPACE TO MICROSOFT OR GOOGLE.”

Now, all we can do now is wait for the new features to release and apply. However, these are mostly business features for startups and small/medium business. So, let see what new story comes out of these new AI features.