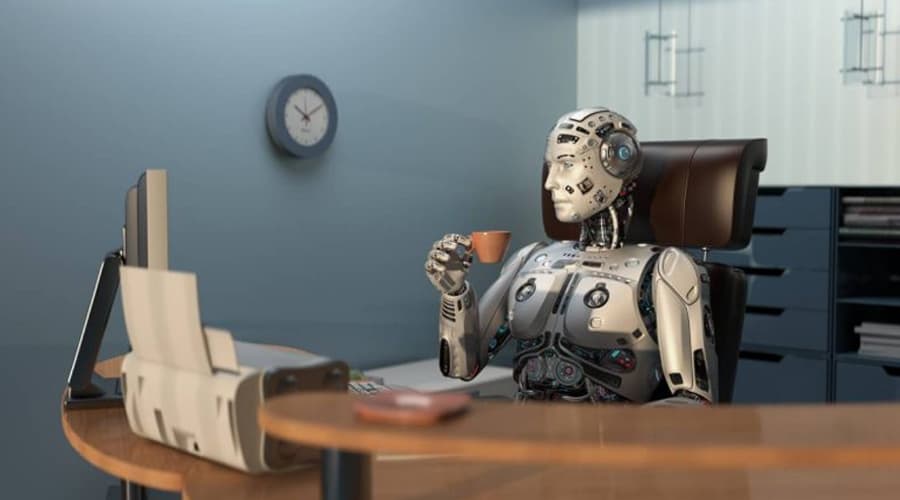 These numbers are a wake-up call that psychology as an issue and psychologists as a profession must be taken seriously. Such helping professions are often considered as human channels. Unlike manual workers whose job responsibilities are being taken over by machines and AI bots, psychiatrists and counselors see no threat to their professions with the advancements of machine learning and artificial intelligence.

According to an influential survey of the future of employment by Carl Benedikt Frey and Micheal Osborne who are Oxford economists, the probability that psychology could be automated in the future is only 0.43%. Behavioral scientists who study organizational behavior also believe that the idea of automating psychology has now become out of date. There is rather less scope for automation in psychology. It’s a humane profession that requires a human touch. For a psychologist, empathy and intuitive skills are a necessity that cannot be replicated by a machine. But there is some debate about this.

A General Break Down

Typically, a psychologist’s job has four primary functions – assessment, formulation, intervention, and evaluation. Is it possible to automate these tasks?

Assessing a client’s strengths and troubles is done by computer-aided psychological tests, which are then interpreted and documented on systems. Psychology tools like decision trees or worry decision trees are sometimes used by practitioners to diagnose conditions. Interventions for those issues are formulated and calculated for problem-solving with exercises that help the client via therapy. Evaluation is a summary of the initial assessment. This is how a routine psychiatric appointment is.

To counter the argument that AI cannot mimic a psychologist’s responsibilities, many AI-driven mental health apps are available in the market like Cogniant and Woebot. These apps work on CBT procedures (cognitive behavioral therapy) which is a guidebook for psychological conditions and their interventions. These apps use AI chatbots to talk to the users about managing their mental health. Research on similar apps is showing great results. This is resulting in the flooding of AI into the stream of psychology.

As technology is advancing and artificial intelligence is becoming more-human-like at a rapid rate. The development of deep learning algorithms and the inception of predictive analytic systems is making the course of AI easier to enter this domain. Thanks to big data, AI systems are getting all the data they need to interact and intervene.

COVID-19 And Its Effect

The demand for mental health surged during the onset of the pandemic. In such times when going to a psychologist’s clinic is risky and unadvised, people turned to mental health apps to do the talking. This provides a substantial ground that clients are ready to engage in technological forms of therapy. But just because they can, does that mean they should? This is a debate that can go on for a while now. AI is certainly getting more-human-like as we think about this but a combination of AI-powered diagnosis and human touch will benefit the client to better their mental health.