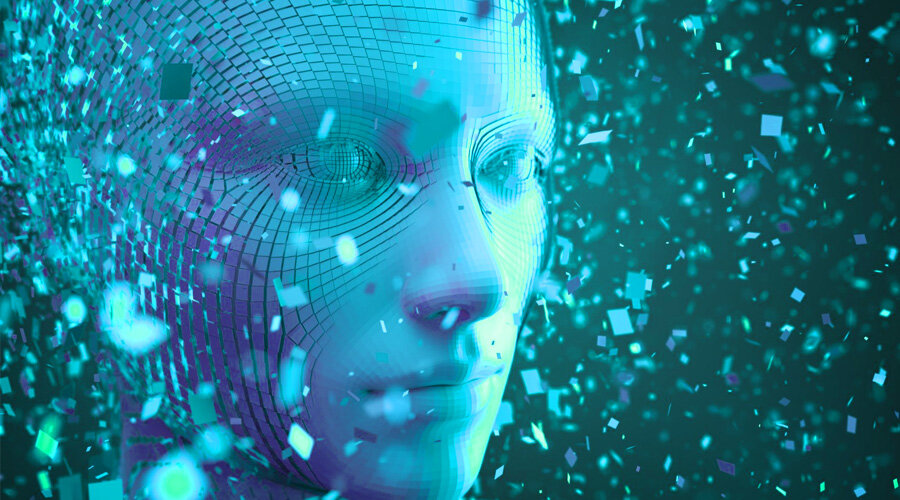 When it comes to artificial intelligence, it’s time to change the way you think.

Artificial Intelligence and robotics are transforming every industry and since it’s only in the initial phase of development, there are near-to-endless applications to this disruptive technology. It estimated that AI will contribute $150 trillion to the global economy in the coming years. At this rate, almost all humanitarian efforts all over the world will be dependent on advanced artificial intelligence and robotics technology.

But before we assess the potential of humanitarian artificial intelligence and robotics, we have to find answers to the most common questions that people might pose about the future of human and machine coexistence. After all, that future is not that far away. People are already speculating whether robots will take over all the jobs or will artificial intelligence create an unjust society?

In 1962, Doug Englebart, the creator of the mouse, came with a theory that the future of humanity should depend on robots replacing humans but augmenting them. His work on creating the first mouse was challenging in his own time. After Apple and Microsoft marketed it for commercial purposes, that device has changed the ways of modern life by transforming human productivity. To date, we use that technology to do our work.

Just like the era of the mouse, artificial intelligence and robotics are potentially a big step forward in terms of productivity. It will certainly enable us to do more. Like any technology, some disruption is bound to happen. Some jobs might be lost and it might just create some gap between the rich and the poor. But in the long run, humanity will be much better off with AI and robotics. Similar to how one cannot imagine life without or before the inception of the internet.

Let’s take the example of those jobs that require people working in hazardous conditions like poor lighting, toxic chemicals, and heavy lifting. In such situations, we can remove humans from the risky environment and employ robots. By using robots to perform in such dangerous conditions, humans can put their focus and capabilities elsewhere.

Another example to consider is robot-enabled surgeries. Surgical robots are so advanced that they facilitate remote surgeries and improve the limitations of minimally invasive surgery. Development in the field of intelligence amplification is also taking place which will give new opportunities to the people who are physically compromised.

Advancements like this in artificial intelligence and robotics are not to harm anyone. It will, in fact, result in the creation of more jobs. Human capabilities and potential will also grow as we are freed to focus on better and more important things.

For artificial intelligence to grow out of its initial stages and robotics to flourish, we need to encourage ambitious pursuing of this field of technology. At the same time, it is imperative to shape these emerging technologies to be socially responsible and beneficial. Artificial intelligence is omnipresent. It has given birth to many branches like machine learning, deep learning, NLP, expert systems, and fuzzy logic which are being used in numerous companies to make this world a better place. Think of the future where machines won’t replace us but assist us in helping us use our time for the better.