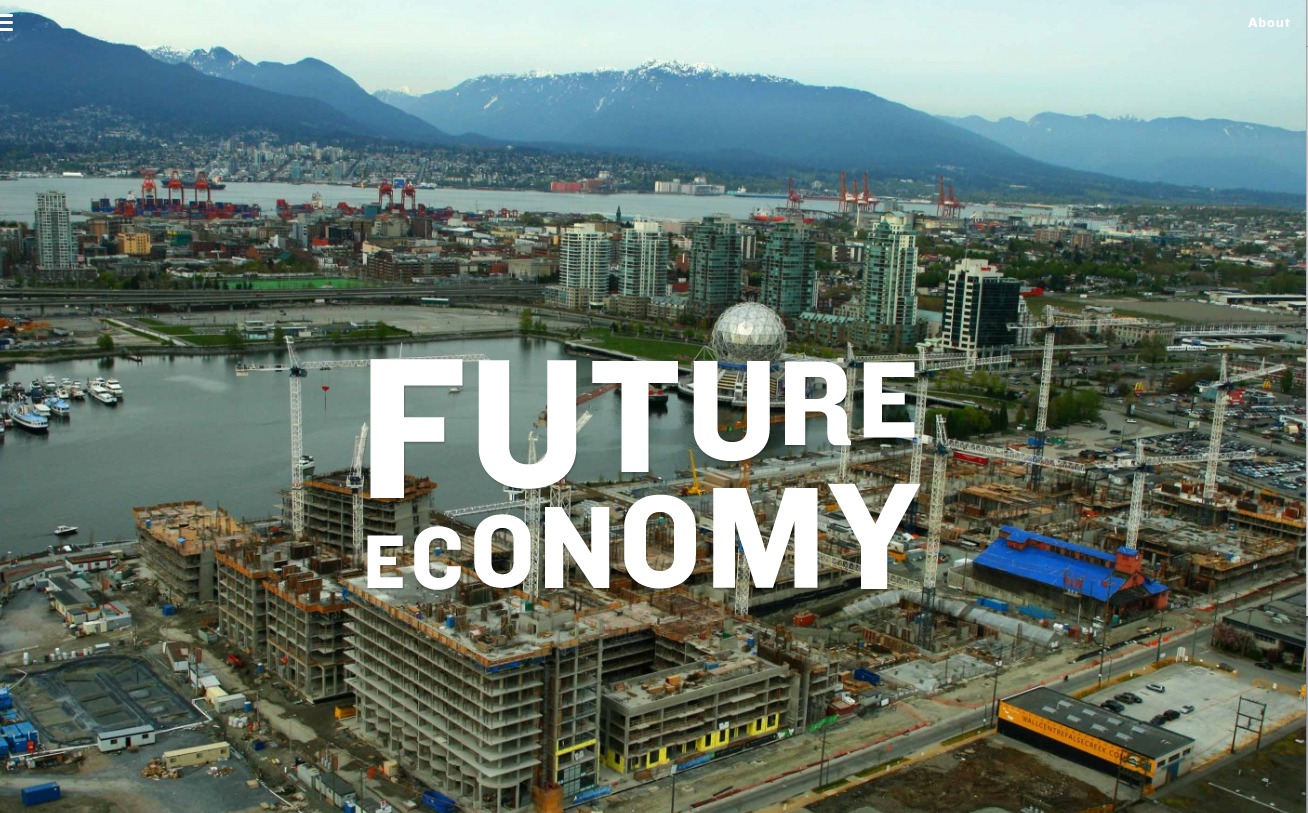 Data, particularly from countries like India and China, is going to be the raw material for the future economy of the world. Those who have access and control on the data could mint money as mining that data could give valuable inputs. And, if proposals of some member countries of the Regional Comprehensive Economic Partnership (RCEP) are accepted, India would have to allow free flow of data from the country.

At a parallel summit on RCEP, which is being held in protest against the 19th round of the trade negotiations here, experts felt that such data outflow could help top digital firms make gains and cause losses to countries like India. It was important for countries like India to retain control on the data flows.

“Data must stay in a country. If we have data flowing within the country, our local analytics companies can tap the opportunity,” Abhijit Das of the New Delhi-based Centre for WTO Studies, has said.

He, along with intellectuals and representatives of various research bodies and non-governmental organsiations, explained to a gathering how the RCEP norms could impact the small and medium enterprises (SMEs) and public services.

Impact of e-com on SMEs

“They say e-commerce companies would help SMEs make money as they get a wider platform to sell their products. But it is not true. They in fact would make lesser income as they will be forced to sell with margins squeezed. It is not SMEs that will make money but the platforms (e-commerce companies) that will reap benefits,” he said.

The round-table, organised by the People’s Resistance Forum against FTAs and RCEP, felt that RCEP proposals with regard to e-commerce were wide-ranging and would impact not only services and trading but also manufacturing, health, education and agriculture.

“The current two-year duty waiver on e-commerce may become a permanent waiver ensuring our governments can’t generate revenues from this growing business in future,” it felt.

Meanwhile, the People’s Resistance Forum against FTAs and RCEP has decided to boycott the 19th round of talks calling it a ‘sham’ as the negotiations were not inclusive.

“We are shocked that its organisers have not taken the basic minimum steps to do a meaningful consultation. There has been no official announcement, no attempt to invite the multitude of stakeholders and no dissemination of the chapters of the agreement and the negotiating text well in advance,” the organisation has said in a statement in the evening.