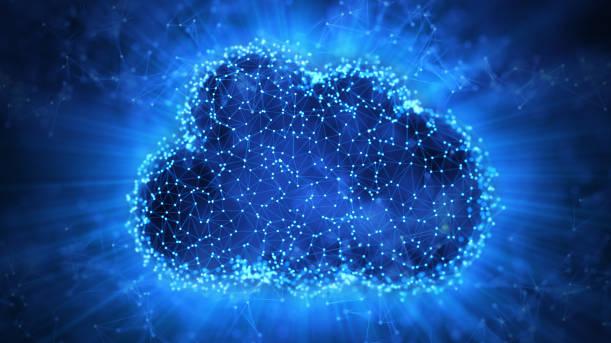 The Databricks Unified Data Platform, using the Google Kubernetes Engine, can be deployed in a containerized cloud environment and link to Google BigQuery and other GCP services.

Databricks’ Unified Data Platform will be available on the Google Cloud Platform beginning in April, the two companies said Wednesday, completing a trifecta for Databricks whose software already runs on the Amazon Web Services and Microsoft Azure cloud platforms.

Databrick’s software also will be integrated with the Google BigQuery business analytics system and leverage the Google Kubernetes Engine – enabling businesses and organizations to deploy Databricks in a containerized cloud environment for the first time.

With Databricks available on Google Cloud, customers can create “data lakehouses” – a combination of data lake and data warehouse systems that Databricks has been promoting – for a range of business analytics, data engineering, data science and machine learning tasks.

The alliance with Google comes at a time when Databricks has been gaining momentum – and a lot of attention – in the big data space. Earlier this month the company raised $1 billion in a Series G round of financing, boosting its post-money valuation to $28 billion in a move many see as a precursor to an IPO sometime this year.

The alliance also comes as more businesses and organizations are choosing to store their data – especially data managed for analytical tasks – in the cloud and run their business analysis and data visualization tools on cloud platforms.

“The cloud is huge now. But it’s really the beginning of the journey for a lot of customers – especially when it comes to data and data warehouses,” said David Meyer, Databricks senior vice president of product management, in an interview with CRN.

Ichhpurani said those efforts to move data and business analytics to the cloud are being driven by rapidly growing data volumes and the role that data analytics, data orchestration and machine learning are playing in digital transformation initiatives and the re-invention of business processes.

The Google executive also emphasized that the alliance goes beyond joint development to include go-to-market and sales activities – including working with channel partners.

The two companies said that members of their partner ecosystems have committed to support Databricks on Google Cloud including systems integrators Accenture, Cognizant and Deloitte; strategic service providers such as Slalom and SADA; and software developer partners including Qlik, Tableau, Informatica and Confluent.

Meyer noted that many businesses and organizations are decommissioning older data warehouse and analytics systems and moving them to the cloud. “It’s a great time for these SIs [systems integrators] to lean in and help these customers figure out where they want to be three or four years from now.”

Ichhpurani said several of the systems integrators who partner with Google and Databricks are interested in launching practices around the Databricks-on-Google Cloud offering.

The Databricks Unified Data Platform on Google Cloud is currently in beta testing and is expected to be generally available in April. It will be available through the Google Cloud Marketplace for simpler procurement, user provisioning, sign-on and unified billing.

Databricks on GCP will allow customers to rapidly deploy and scale Databrick’s software on Google Cloud’s global network and easily adjust the usage rate based on their current needs.

The two companies also said the advanced security and data protection controls provided by the GCP will make the combination especially attractive for use within highly regulated industries.

By using the Google Kubernetes Engine as the operating environment for running Databricks on Google Cloud, Databricks can leverage Kubernetes managed services for security, network policy and compute, according to the two companies. It also speeds the release of new features at scale and at lower cost.

“By combining Databricks’ capabilities in data engineering and analytics with Google Cloud’s global, secure network—and our expertise in analytics and delivering containerized applications—we can help companies transform their businesses through the power of data,” said Thomas Kurian, Google Cloud CEO, in a statement.

The availability of Databricks on Google Cloud “deliver[s] on our shared vision of a simplified, open and unified data platform that supports all analytics and AI use-cases that will empower our customers to innovate even faster,” said Databricks CEO Ali Ghodsi in the same statement. “This is a pivotal milestone that underscores our commitment to enable customer flexibility and choice with a seamless experience across cloud platforms.”