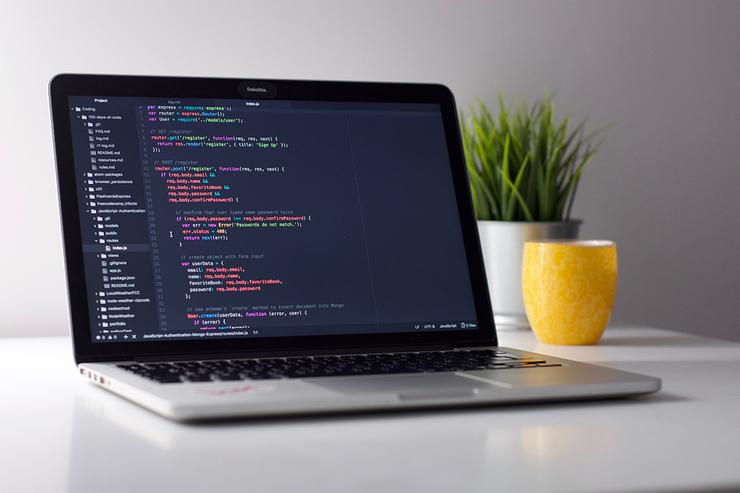 WebGPU API for GPU rendering and computation is supported in the latest upgrade to the JavaScript/TypeScript runtime.

Deno 1.8, released on March 2, offers preliminary support for an API to bring enhanced machine learning to the secure JavaScript/TypeScript runtime.

Experimental backing for the WebGPU API, for performing operations such as rendering and computation on a GPU, provides a path toward out-of-the-box GPU accelerated machine learning in Deno, release notes said.

The WebGPU API gives developers a low-level, high-performance cross-architecture mechanism to program GPU hardware from JavaScript. It serves as the effective successor to WebGL on the web.

The WebGPU spec has not been finalised, but support is being added to browsers such as Chromium, Firefox, and Safari, the Deno release notes state. GPU usage in machine learning has enabled more complex neural networks, or deep learning.

Deno’s developers contend that while most neural networks are defined in Python, JavaScript could be used as an ideal language for expressing mathematical ideas if proper infrastructure existed. Providing WebGPU support out-of-the-box in Deno is cited as a step in this direction. The goal is to run TensorFlow.js on Deno, with GPU acceleration.

Installation instructions for Deno 1.8 can be found at deno.land. Those with Deno already installed can access Deno 1.8 by running deno upgrade.

Other capabilities in Deno 1.8 include built-in internationalisation APIs have been enabled. JS Intl APIs work out of the box and import maps, for controlling the behaviour of JavaScript imports, are now stabilised.

This is in addition to support for fetching private modules is now stabilised. Developers can fetch remote modules from a private server using auth tokens. Furthermore, coverage infrastructure has been expanded, with coverage handling split into coverage collection and coverage reporting.

Deno 1.8 follows the January 19 release of Deno 1.7. The platform has arisen as an attempt to provide a more secure alternative to Node.js, and with a better module system. Deno’s development and was spearheaded by Node.js creator Ryan Dahl.