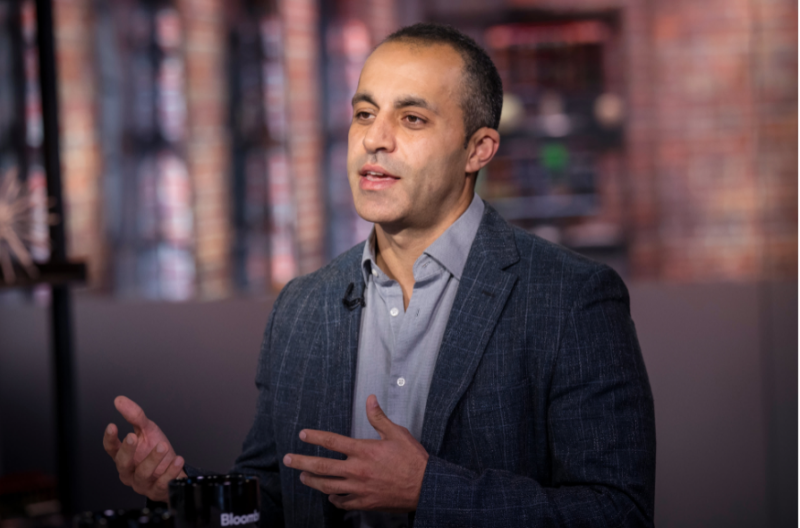 The billion-dollar investment came in the wake of Databricks’ partnership with the cloud companies, which CEO Ali Ghodsi called a ‘symbiotic relationship of strategic importance’.

With such firms attracting significant investments, is the data science industry maturing?

Databricks has seen rapid growth in the past couple of years. In 2019, the company raised $250 million and $400 million in two funding rounds. Currently, the company is valued at $28 billion.

Many other data companies are also seeing huge investments. Snowflake, a cloud data warehousing firm, attracted funding of $479 million in February 2020, taking the total investment tally to $1.4 billion. In September, the company raised $3.36 billion in the biggest software IPO ever.

All of these companies have shown high revenue growths. Alteryx generated quarterly revenue growth of 26% year-on-year, whereas Snowflake grew by 119%. While Databricks is not publicly listed, according to news reports, it grew by 75% in Q3 2020 to $350 million, up from $200 million in Q3 2019.

Matured industries tend to have slow and steady progress with consistent returns. Hence, even with the high valuations, indicators like the rising revenues, investments, and customer bases show that the data science industry is in a growing phase. Investments pour in tantamount to industry’s topicality and the potential applications and services.

The right strategies in investments, along with mergers and acquisitions, play a role in the maturing of industries.

In an interview following the Databricks funding round, Ghodsi said the Series G made a lot of sense with respect to the participants. On closer inspection, Databricks funding round is strategic investments by big cloud players on an open and unified data analytics platform. In other words, giants like AWS and Salesforce are finding niche opportunities in niche markets. Databricks’ acquisition of Redash, a data visualisation platform last year, ties in perfectly with the overall vision.

In the case of Snowflake, the latest round came from Salesforce Ventures. Snowflake is a data cloud firm providing various applications, including data sharing, data science, data warehousing, among others. Salesforce, on the other hand, is the world’s number one CRM solutions provider that needs huge data storage and platforms for data analysis.

Similarly, the DataRobot, that provides an end-to-end enterprise AI platform to build value from data, has seen fundings mostly from tech investors. It acquired Cursor in 2019 to bolster data collaborations.