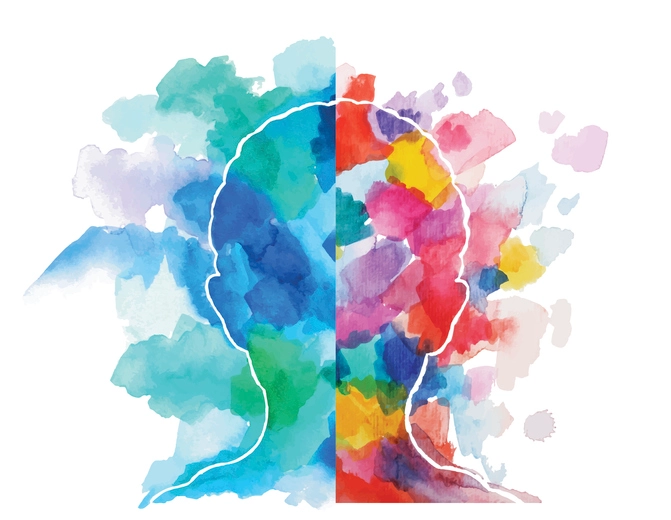 The system, developed by digital health startup Cognoa, uses information from questionnaires and videos to help pediatricians diagnose autism. It received marketing authorization from the FDA on Wednesday.

In a first, the Food and Drug Administration gave the green light to an algorithm designed to help clinicians diagnose autism in young children. Developed by Palo Alto-based startup Cognoa, the software uses questionnaires from parents, clinicians, and home videos to make a recommendation to assist pediatricians with diagnosis.

The goal is to identify autism spectrum disorder (ASD) earlier. On average, most kids in the U.S. are diagnosed around age 4.

“Many of these children are waiting for long periods of time before they get in (to a specialist),” Cognoa CMO Dr. Sharief Taraman, a pediatric neurologist, said in a Zoom interview. “This is a really big deal. We have not had a diagnostic of this kind getting market authorization.”

Of course, asking people to provide videos of their kids is very personal. He said families have to give permission for videos to be reviewed by video analysts and the physicians involved in their care.

The FDA’s authorization was based on results from a prospective, double-blinded study that compared how well the software performed in helping diagnose autism compared to a panel of clinicians making a diagnosis based on DSM-5 criteria. Cognoa went through the FDA’s de novo pathway for low- or moderate-risk devices that don’t have a predicate.

It was evaluated on 425 kids ages 18 months through five years, across 14 different sites. Taraman said the company also made a point to recruit a diverse group of patients for the trial, in terms of race, ethnicity, gender, education and socioeconomic status. Currently, girls and minorities are often diagnosed with ASD at a later age.

According to the FDA, Cognoa’s test yielded a false positive result in 15 out of 303 kids in the trial without ASD. Meanwhile, it yielded a false negative in just one of the 122 kids with ASD.

In cases where there wasn’t a clear diagnosis or a rule-out, the algorithm gave an indeterminate result. In total, it provided a diagnosis for about 32% of patients in the trial.

Having the ability to give an indeterminate result was important, Taraman said, that way the algorithm wouldn’t yield too many false positives, or overlook kids who have other neurodevelopmental conditions that need to be addressed.

“Technology’s always a tool. It should never be a replacement for a clinician,” he said. “The test is not meant to be a standalone.”

“Autism actually is a beautiful thing,” Taraman said. “Our goal is not to ‘turn off’ autism; our goal is to address challenges that come with autism.”